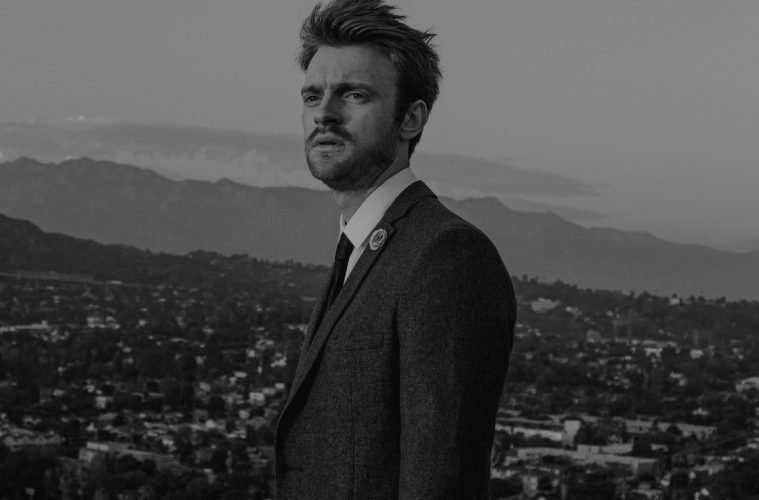 The 22-year-old songwriter, multi-instrumentalist, producer and artist FINNEAS, released his latest song “Shelter.” With this release comes the exciting news of his highly awaited debut EP, Blood Harmony, out on October 4.

In speaking about the new song, FINNEAS reveals, “I wrote this song a couple years ago and just let it percolate for a while, seeing how it would age,” he explains. “When I looked through my music to release this year, I came across the demo and was pleasantly surprised to find I still liked it.”  He continues. “Usually, I get bored of my stuff almost immediately. I wanted this song to have an urgency to it when I recorded it, the same way that the lyrics do—the kind of feverish feeling that accompanies loving someone.”

Explaining the title of his EP, FINNEAS shares, “I would love for this title to remain ambiguous to listeners and for everyone to be able to imbue it with their own meaning and justification.” As the sole collaborator, producer and elder brother to Billie Eilish, he elaborates. “The most common use of the term blood harmony is an English expression for what it sounds like when siblings sing together, that biologic chemistry—I think that speaks for itself.”

This fall, in addition to playing Austin City Limits Music Festival (TICKETS HERE), FINNEAS will embark on his first headlining tour. Kicking off October 15 in San Francisco, the five date run will see him play Los Angeles’ iconic Masonic Lodge at the famed Hollywood Forever Cemetery before heading off to Chicago and Brooklyn and concluding in Boston on October 24. 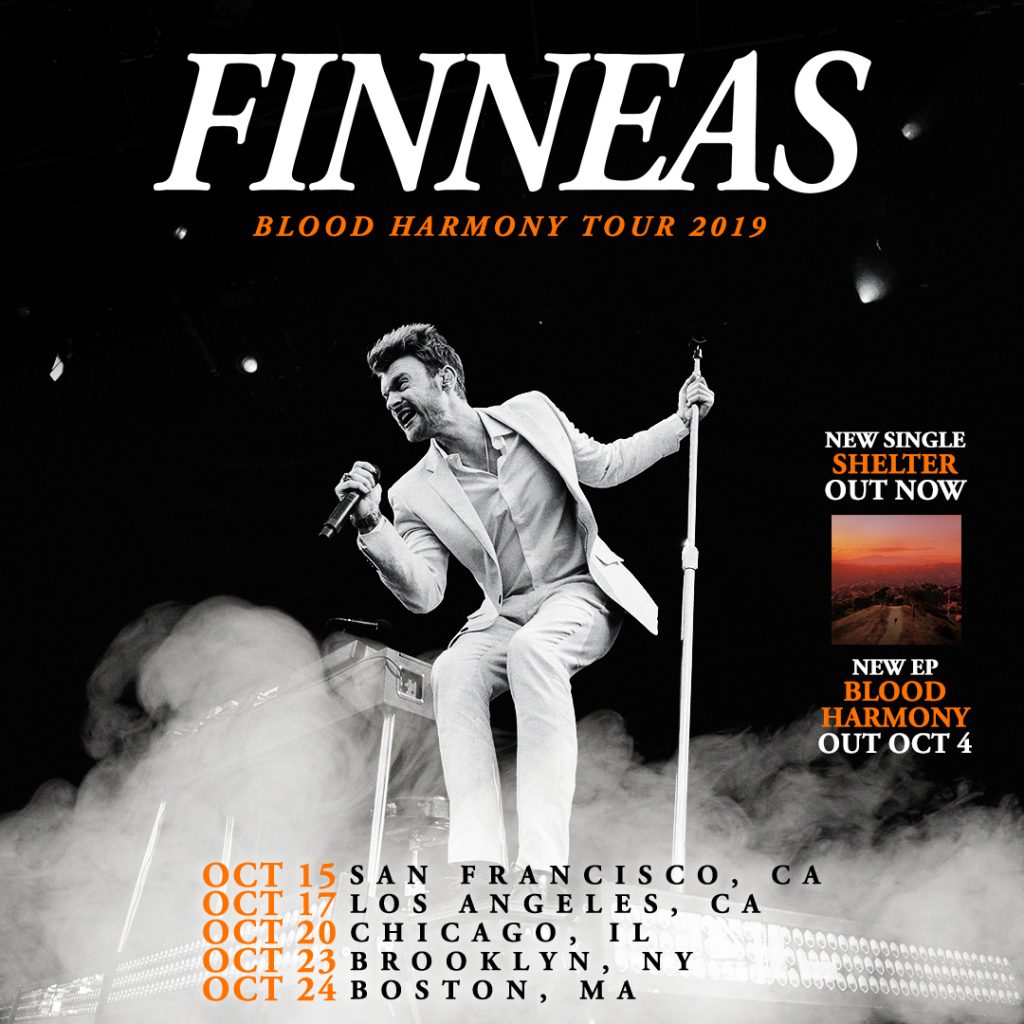 To ensure tickets get into the hands of fans and not scalpers or bots, the tour has partnered with Ticketmaster’s Verified Fan platform. Fans were able to register until Sunday, August 25 at 11:59pm ET HERE for the Verified Fan presale. Registered fans who received a code had access to purchase tickets before the general public sale that went on on Tuesday, August 27 at 10am local time through 10pm local time. For more information, go to: www.finneasofficial.com

Responsible for penning international smashes ‘ocean eyes’ and ‘when the party’s over’ and producing the No. 1 debut album ‘WHEN WE ALL FALL ASLEEP, WHERE DO WE GO?’ FINNEAS recently topped the Billboard Hot 100 Songwriters and Hot 100 Producers charts for 9 consecutive weeks. While Billie Eilish’s ‘bad guy’–produced and co-written by FINNEAS– has topped the Billboard Hot 100 charts, taking Lil Nas X’s “Old Town Road” Ft Billy Ray Cyrus off to the top spot this week.

Earlier this year, FINNEAS, along with his sister Billie, were honored by ASCAP (American Society of Composers, Authors, and Publishers) with the prestigious Vanguard Award, presented to them by Academy Award-winning actress Julia Roberts.

‘Shelter’ is out everywhere now.