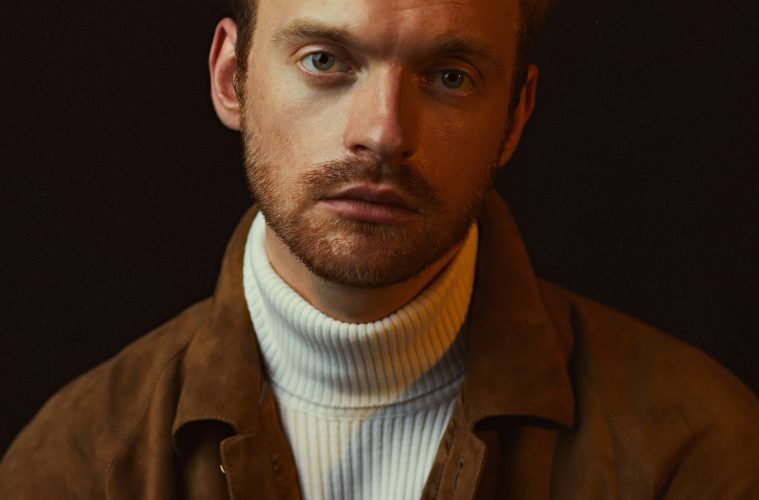 FINNEAS UNVEILS POIGNANT NEW SONG & VIDEO, “WHAT THEY’LL SAY ABOUT US” – OUT NOW

Six-time GRAMMY® Award-winning musician, songwriter and producer FINNEAS returns today with “What They’ll Say About Us.” A powerful and moving observation, written in lockdown; the song is an ode to human strength and connection when faced with life’s tribulations. “What They’ll Say About Us,” while buoyed by hope, bears the weight of it all. FINNEAS reveals “I wrote this song in June after spending the day at a protest in Downtown LA, filled with hope with the prospect that millions of people were coming together from all over the world to fight against institutionalized racism and inequality. During that time, I’d also been following Amanda Kloots as she documented her husband Nick Cordero’s time in the ICU while in a coma after being admitted for COVID-19. Imagining her sitting by his side, waiting, hopeful for him to wake up, it got me thinking about all the millions of people, all over the world, who also have loved ones, parents, children and extended family members going through the same thing. Fighting this horrific virus. Some will over-come and wake up again, while others, tragically may not. This song is dedicated to all who have had to endure this year. I hope this song can offer some sort of comfort to those who may need it.”

Listen to “What They’ll Say About Us” HERE, paired with an intimate video, shot in one-take and directed by frequent collaborator, Sam Bennett.

“What They’ll Say About Us” follows the release of his critically acclaimed debut EP, Blood Harmony DELUXE. Written and produced entirely by the 23-year-old artist, the eight-track collection exemplifies his skills as a songwriter, producer and storyteller. The new expanded version of the EP features all seven of the original EP tracks, plus fan favorite, “Break My Heart Again” and a brand new version of “Let’s Fall In Love For The Night” (1964) [Listen HERE]. To date, FINNEAS’ Blood Harmony EP has racked up an impressive 380 MILLION GLOBAL STREAMS adding to his total 500 MILLION CAREER STREAMS.

In other news, FINNEAS was nominated for an MTV VMA Award for ‘Best Alternative Video’ in the ceremony which aired this past weekend.

Earlier this year, FINNEAS performed “Let’s Fall In Love For The Night” on NBC’s The Tonight Show Starring Jimmy Fallon (watch the performance HERE, and catch his interview with Fallon HERE), the song peaked in the Top 15 at Alternative Radio and scanned GOLD in North America. The song’s video was directed by Sam Bennett, and shot in FINNEAS’ hometown of Los Angeles entirely in one-take.

In January, FINNEAS received an impressive 6 GRAMMY Awards® including the prestigious Producer of the Year, Non-Classical and Best Engineered Album, Non Classical as well as Record of the Year, Album of the Year and Song of the Year with his sister Billie Eilish for her groundbreaking No. 1 debut album WHEN WE ALL FALL ASLEEP, WHERE DO WE GO? and hit single ‘bad guy.’

Further to his growing list of accolades, FINNEAS co-produced (with Stephen Lipson) and co-wrote the official theme song and title track for the upcoming James Bond film, No Time To Die, alongside his sister Billie Eilish. The track features orchestral arrangements by Hans Zimmer and Matt Dunkley, and guitar from Johnny Marr. The song made its live debut alongside Zimmer and Marr on stage at this year’s BRIT Awards in London. Watch HERE. FINNEAS also joined his sister for the 92nd Oscars, where they performed a stunning rendition of The Beatles’ Yesterday during the show’s In Memoriam segment. 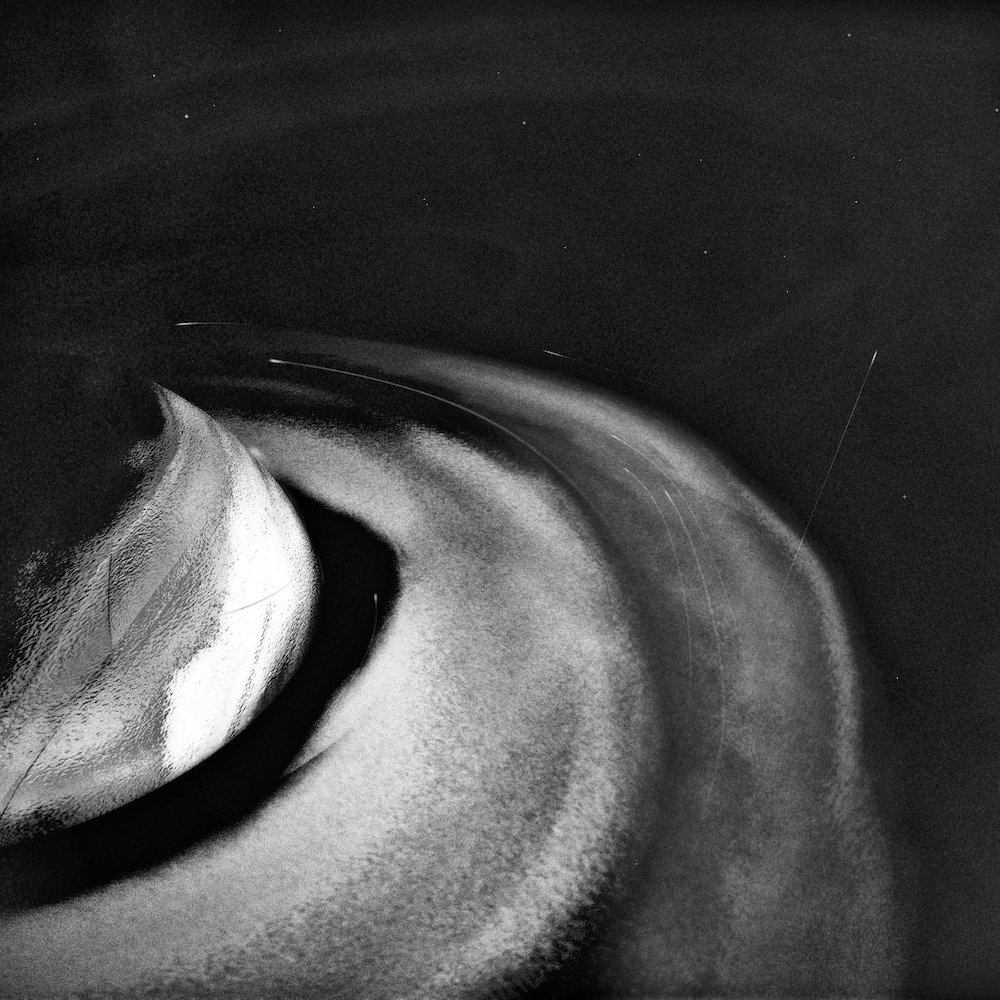