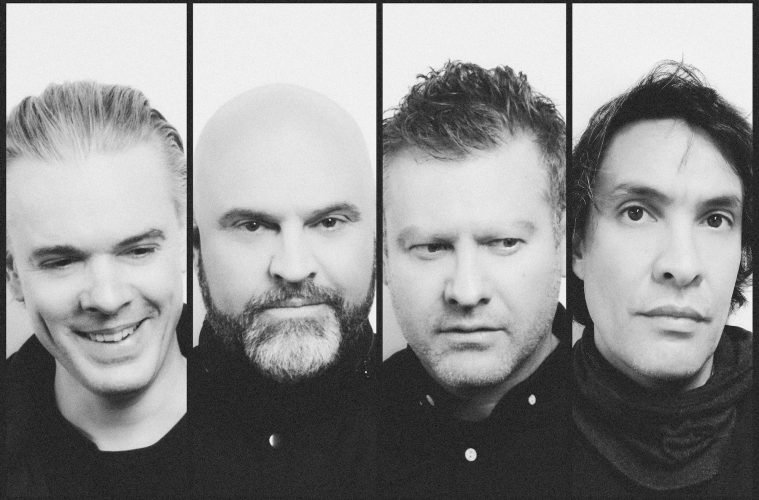 Generally, I make a start on all parts of the song simultaneously – music, main vocal melody and phrases of lyrics. This is the only way I can tell if I’m onto something good or not. However, lyrics are usually the least developed part of this – maybe 50% complete – and I often don’t finish them until I’m at the mic singing the final vocal.

In my opinion, the most important part of songwriting is the strength of the vocal melody against the core chord progression. I think that holds true for the best pop songs and indie tracks alike. What makes a melody ‘strong’ though is almost impossible to define. It’s up to the songwriter’s judgement to make that decision. And I think, ‘judgement’ or the ability to step outside your own self/ego and to be able to evaluate what you’ve got and then move forward, is what makes a good songwriter/artist/producer.

Yes. And I avoid writing about one topic or theme in a single song partly for that reason. My lyrics are often a bit disjointed.  And their strength, if any, is more about the phrases spread throughout the songs rather than in self-contained pieces.

Hmmm. Not sure maybe “Got a reason to get up this morning – got inspired by the fear of being last” – Criminal Past.

What inspired your song “Lorenzo“?

That’s a break up song.

Do you remember the day you wrote “Death Defy”?

Haha. No that’s quite a while ago. But I remember being pretty excited about things at that point. It was one of the last songs written for the first album and we were getting ready to go into the studio to record.

The best moment was probably the month or so period around the release of ‘Shoot This’. Having the record go to No 1 was kind of exciting and it was rewarding to know that the music was connecting. Also playing with heroes Oasis and national Livid Tour around that time.

The most difficult was probably toward the end of the ‘Shoot This’ touring period – coming back from the UK and Japan. I think I was physically exhausted, but was also having some pretty bad health issues at the time. I took quite a bit of time out after this period and though it was ultimately a positive move for me personally, and I had a great time making ‘Animal’, I think the break killed a bit of momentum for the band.

What are your plans for 2018? Have you prepared any surprise for your fans in occasion of the “20th anniversary tour”?

Getting ready for the Motor Ace shows and trying to finish the album for my new project ‘Nighthawk’. 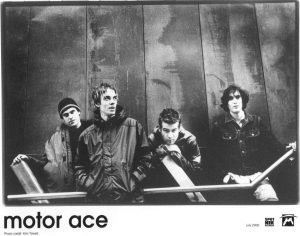