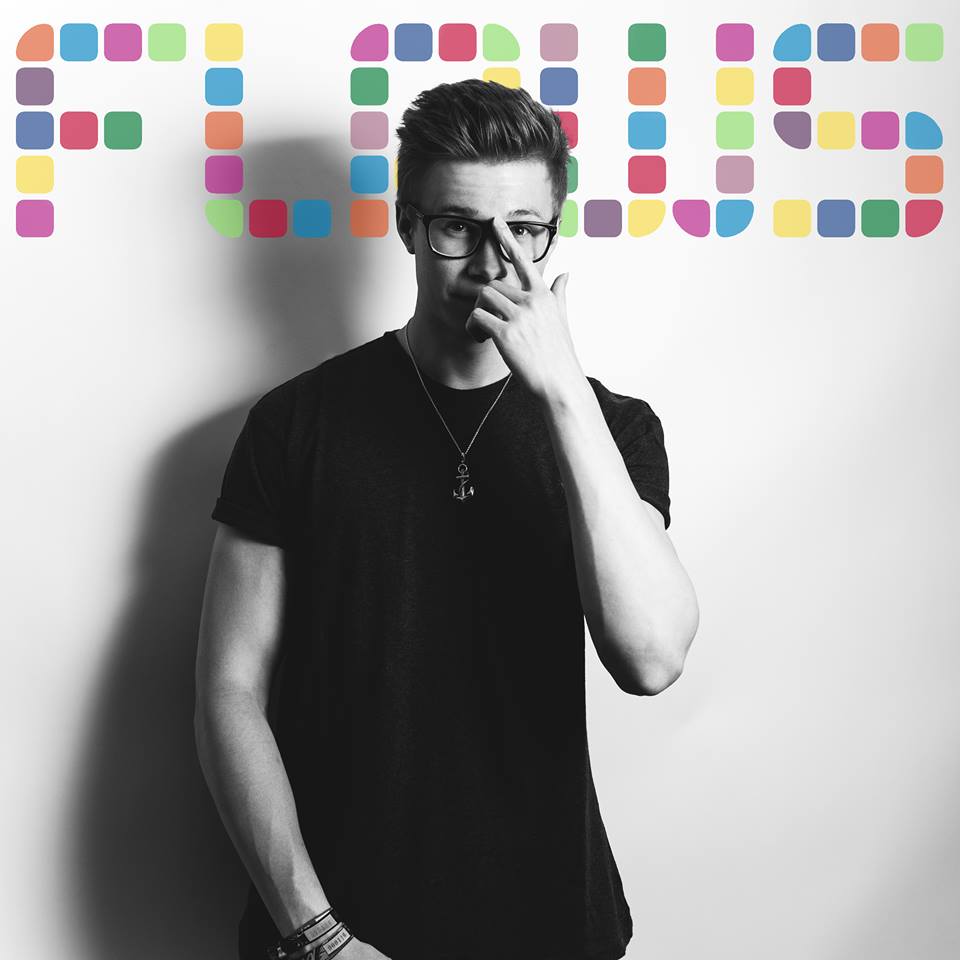 RYL: Your debut ep “Flaws” has just been released, which is the main challenge that you encountered while recording it? What does it mean for you, lyrically speaking?

‘Flaws’ was quite a large project, start to finish! It was something that Dan Weller & I started working on in October 2013, which didn’t get finished until July 2014. We really tried to push the boundaries with what was the ‘done’ thing for a first release by an indie artist – which definitely led to some complications.

The biggest of which was using a sample on the track ‘Heart of a Champion’, which proved to be a massive learning curve, as the legals to do something like that get pretty crazy!

On a lyrical, Flaws is a reflection of my mindset throughout my A levels, leaving school and my attempts at trying to do my own thing. For me it bridged the gap as I was growing up, which you can definitely hear through the degree of nativity in the songs.

RYL: Tell us everything about the song “MeMeMe”

Everything? Now that’s a tall order!

MeMeMe came off the back of a text I received from co-writer Dan Weller, completely out of the blue, which was essentially a rant about Facebook, expressing annoyance at the mundane nonsense that people post online.

Despite being such a weird text, strangely, I totally knew what he meant… it was fully relate able. So I started penning down phrases, and making note of the stereotypical things that people posted about on the internet (food photos, selfies, celebrity news, appraisals of their partners).

Interestingly, I inadvertently upset a few friends as they genuinely believed I’d written the song as an attack on them (this took quite some repairing!)

When we eventually met to write some material a few weeks later, on the drive down to Dan’s then writing studio in Chelsea, he just kept repeating the phrase ‘you’re all about me me me’, which we added too to finish the chorus! From that point on, it was very much a song that wrote itself, from the list of phrases and topics I’d written down!

Due to the fact that I write/co-write all my songs, they do come from a very real/personal place. They’re all songs written following a certain thought process, or experience I’ve had.

Whether they be a little bit daft, such as ‘MeMeMe’ or a little more sentimental, such as some of the newer tracks I’ve written…

I wouldn’t say there’s necessarily a common meaning amongst them, but I hope they’re relate-able and (hopefully) bring a smile to people’s faces!

RYL:  how many songs have you written so far?

That entirely depends as to what you’re referring too… ha!

Good ones? A few. Bad ones? More than I could ever care to recall (or be able to recall, for that matter)!

Many songwriters will agree that being so inclined is a bit of a blessing and a curse – waking up in the middle of the night, fumbling for a phone, bleary eyed, to record an idea… when which you listen back to in the morning, 90% of the time, is either completely inaudible, or just frankly terrible – can be a bit of a drag.

I also think that if you try and write a song to ‘replicate’ another you’ve written, you’re barking up the wrong tree too! You’ve just to go with the flow, then sift through the rubbish to find the ‘gold’ that’s hidden in there somewhere.

I pretty much always start with a lyric!

For me a song needs to come from a conscious thought process or a moment of inspiration – I’m really not one of these people who can sit down at a piano and then 6 hours later walk away with a finished song.

Sure, I need to go through this part of the process to finish up a song/polish my lyrics etc, but that moment of ‘inspiration’ needs to come naturally!

The melody then follows once I start experimenting with chords etc – it’s quite a gradual process for me, it can take me several months to finish a song!

RYL: What is behind the verses of “Minds & Hearts”?

Minds & Hearts we wrote about a ‘male vs female’ perspective in an argument – with a touch of personal experience in there. It started off with me vocalising over a guitar riff Dan had written, I just kept singing this ‘oh oh darling, don’t go feeling sorry for yourself’, which we then added to.

Ending the verse with the words ‘don’t forget that I tend to worry I’m not being kind, but that don’t mean I’m gonna change my mind’… exploring the notion that nobody wants to argue/upset anyone else, but sometimes it’s a bit of a necessity!

The second verse, we just reversed it to be a stereotypical male retort, with the ‘don’t go thinking I am just some slave, my life just won’t revolve around your beck and call’… I mean, the lyrics are pretty dark when you see them just typed out – but it’s not meant in a negative way!

The most important thing for me, when writing music, is taking regular breaks.

When you’re writing, it’s super easy to get a serious case of cabin fever going on, which just completely stops creativity.

On a more general level, it’s surrounding myself with people who believe in what I’m doing and want to get involved for the right reasons!

Oh, this is a really tricky one – as my personal favourite verse is on my next single… and obviously just giving you the lyrics for a verse, completely out of context would make no sense!

Come back to me on this one in a few months when it’s released!

The last track I finished up will be one of my next singles, ‘You & I’!

All my gigs are now over for the summer, as it’s taken me a little while to get this interview done!

But I’m planning to come back with way more toys, and a far more techy approach to my live set for my next EP – should be fun!

RYL: Do you remember the day you wrote “MIDDLE CLASS”?

I do indeed, this song was an interesting one to write! Initially we wrote it based upon Dan Weller’s over-exaggerated views of me (quite white & nerdy, and a little bit ‘middle class’)…

It was only when we came to track vocals, literally at the last minute, we decided to switch that up and put it in 3rd person and ‘aim’ it at someone else, rather than use first person!

This lead to a track which, we hope, is a lot more relate-able!