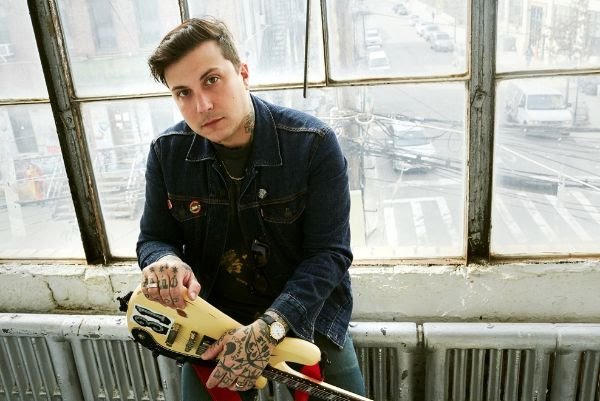 Following the release of their latest album “Barriers“, Frank Iero And The Future Violents are now ready to announce a co-headline run across Europe with Laura Jane Grace And The Devouring Mothers in September. Check out the tour dates below.

About the announcement, Frank Iero says: “I am so excited to be touring with our friends Laura Jane Grace and the Devouring Mothers in the next few months. They are great people, fantastic musicians, and put out one of my favourite records of last year. I really think it’s going to be an incredible set of shows“.

Frank Iero and the Future Violents is Frank Iero, Evan Nestor, Matt Armstrong, Tucker Rule and Kayleigh Goldsworthy. “Barriers” was recorded and mixed by Steve Albini and was released via UNFD on May 31st, 2019. You can purchase the album HERE. 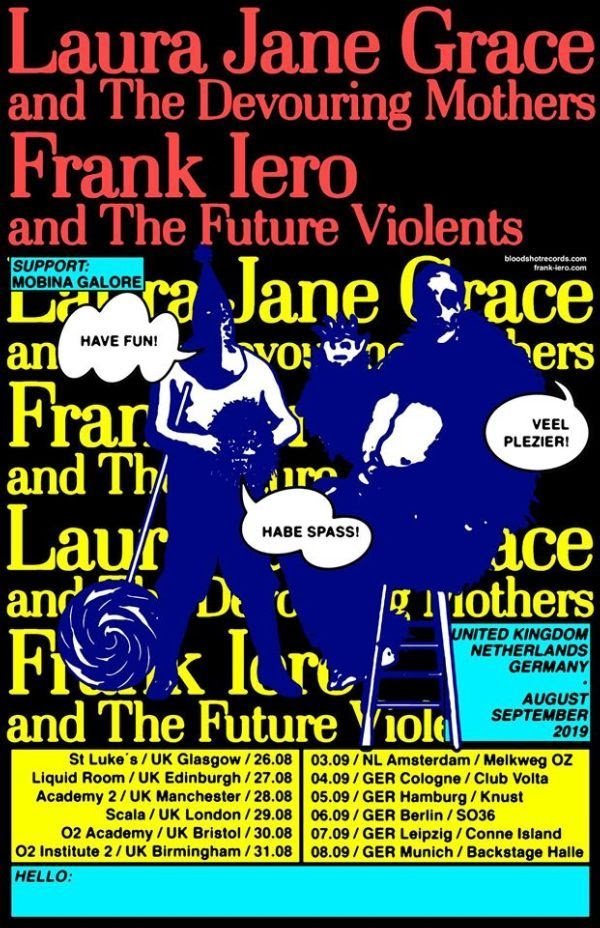