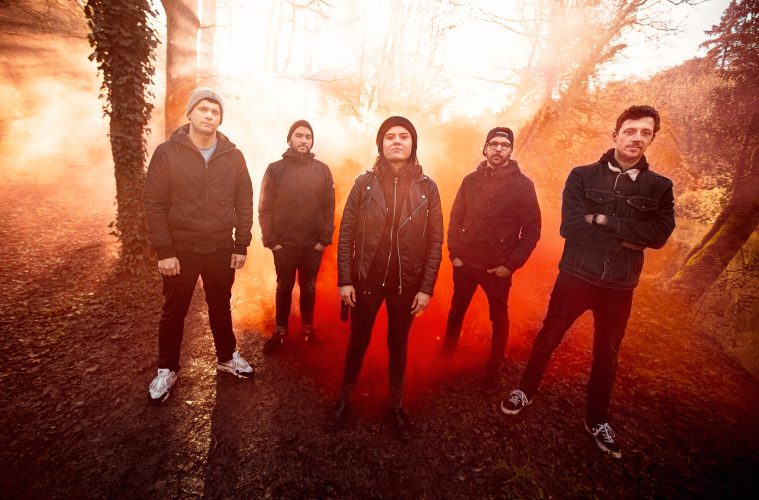 France’s leading hardcore group STINKY will release their M-Theory Audio debut, “Of Lost Things,” on June 12. Today, the group is proud to premiere the music video for their new song “Distance.” The clip, which captures the raw live energy of the dynamic quintet, can be seen at this location:

“Distance” is the third preview track from “Of Lost Things.” The song – which is also now available for streaming on Spotify, Apple Music, Deezer, Bandcamp and other digital platforms – is described by the band as “a declaration of friendship for all of those who, despite distance and time passing, never stopped being a reliable beacon. The music video is a recollection of the good times before lockdowns and social distancing.”

Following in the formidable footsteps of initial preview tracks “Revival Fire” – the video for which was filmed at France’s largest annual metal festival, Hellfest – and “Strangers With Familiar Faces,” “Distance” demonstrates the power and ferocity captured on “Of Lost Things,” which is available now for pre-order on digipak CD and limited-edition splatter vinyl at smarturl.com/stinky. All digital pre-orders, meanwhile, include immediate downloads of “Distance,” “Strangers With Familiar Faces” and “Revival Fire.”

“Of Lost Things” was recorded in part by Fabien Guilloteau (Hacride, The Necromancers) and features cover artwork by Emy Rojas (Clutch, Ministry, Queens of the Stone Age). The album’s track listing is as follows: 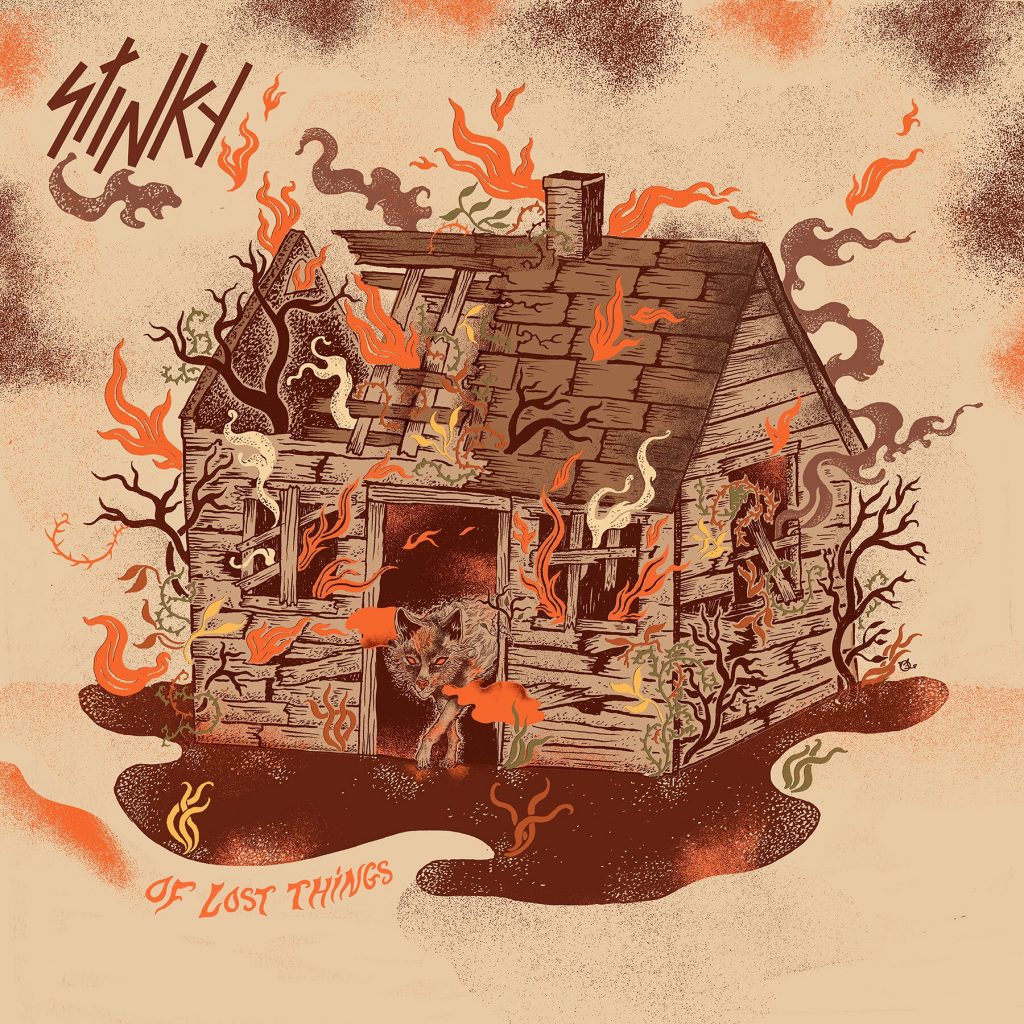 Since their formation a decade ago, STINKY has played more than 350 concerts across 15 different countries in support of their first two albums, 2015’s “Against Wind and Tide” and 2017’s “From Dead-End Street.” Along the way, the group has shared the stage with the likes of Sick Of It All, Terror, Walls of Jericho and Millencolin.

While the band’s name might seem curious to some, STINKY’s music unquestionably passes the smell test. Influenced by the likes of Comeback Kid, Bane, Miles Away and Champion, the band capably fuses melody with an affinity for violence, making the quintet a combustible mix of energy and aggression – or, to quite the UK’s Midlands Metalheads Radio, the band’s metallic hardcore “makes you feel like you can headbutt through a brick wall.”