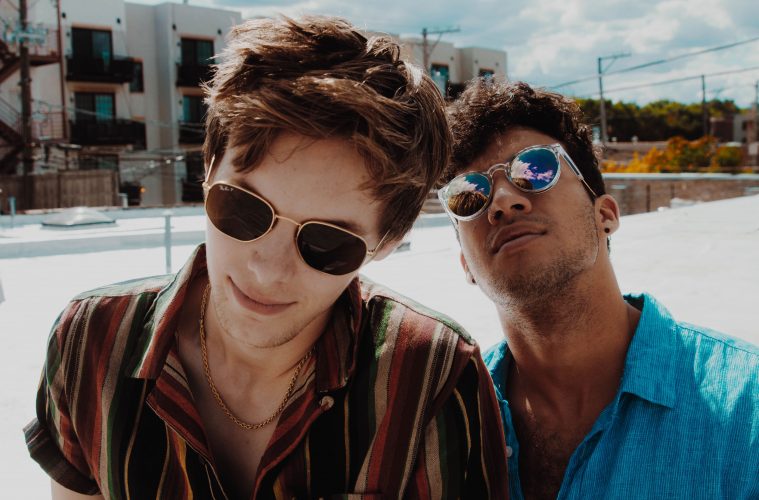 Friday Pilots Club has signed with Big Machine/John Varvatos Records and will release their first single under the BMLG imprint, “Glory,” next Friday, February 8th on all digital platforms. Caleb Hiltunen (vocals) and Drew Polovick (guitar) front the Chicago-based band, which has already earned a loyal local following as they look to raise their profile nationally when “Glory” is introduced to Alternative radio on February 11th.

“I’m always on the lookout for a Rock band that cuts through the noise with songs, imagination, power and identity,” said BMLG President and CEO Scott Borchetta. “From the first time I met Caleb, Drew and the band, to their electric live show, I knew we found something special. Serving notice now, the Pilots are coming.”

“Friday Pilots Club have everything that a great Rock band should possess – memorable songs, big hooks, and an exciting stage presence,” adds John Varvatos. “Caleb and Drew are the real deal!”

“Working with BMLG has been incredible in understanding how many parts there are to a successful (pun intended) machine,” said Caleb Hiltunen. “Over the past two months Scott, John and the team have helped us prepare for what I’m hoping will be our first big step into the public eye (and ear). Without them and our personal team Drew and I (and our boys) would be right where we started. It’s good to have a solid team, the state of Rock should always be solid.”

Formed in 2017, Caleb and Drew blend explosive memorable hooks and eclectic musical sensibilities to bring a fresh sound to the world of Rock music. Finding influence from bands like Nothing But Thieves, Bring Me The Horizon, Royal Blood, Highly Suspect, along with a dose of The Strokes, Friday Pilots Club fans can hear the new music via digital partners and live at select tour dates. Visit FridayPilotsClub for more information.