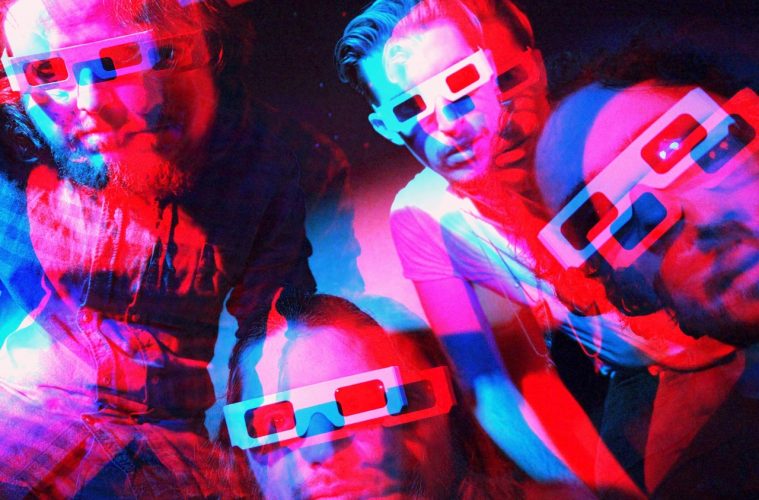 From A Temple On The Hill – Interview with Tchaz – Steve Amber

rockyourlyricsOctober 10, 20180 views
Rock Interviews0 views 14 min read
How do you usually write the lyrics of your songs?

We always compose the music before coming up with the lyrics, so I already know the song’s mood and length, as well as the melody for the vocal track. The lyrics revolve around pop-science and philosophy. Once a good concept has been found and the subject thoroughly researched, the lyrics basically write themselves.

Finding your own style.

Not really. I’m a chatterbox and will talk about anything with anyone in real life. Plus I don’t really talk about personal experience, just my views on ideas that other people have come up with.

I like the lyrics for our song “The Self As A Wave”. I think I stole the idea from Neil deGrasse Tyson who suggested that we shouldn’t consider ourselves as physical objects made out of a fixed collection of atoms, but rather as a wave. See, a wave on the surface of a lake will never be composed of the same molecules of water from one moment to the next, the same goes for living organisms that continuously shed their components and replace them with new ones.
Oh and there’s also a reference to the Ship of Theseus, a well-known thought experiment pertaining to the metaphysics of identity – hopefully I haven’t bored anyone to death with this explanation, I just find all this fascinating.

What inspired “Mood Swing”, part of your latest album “From A Temple On The Hill”?

The song explores the idea that we are slaves to our emotions, that although we are convinced of having free will, we are in fact very predictable machines. Emotions are like a program that push us to act in one way or another. I am in no way an expert in neuropsychology, but from what I understand from my late nights on the interwebs, that’s basically it.

A song about death, the inevitable extinction of the human race, the total annihilation of all trace of our existence in the universe as it slowly freezes to death, as well as the absurdity of the concept of legacy in such a world.

Do you remember the day you wrote “At Road’s End”?

Kind of, it’s a very (and I mean VERY) old song that we couldn’t get to sound right. It has changed dramatically throughout the years. We kept poking and prodding it and then putting it away in a corner of our minds, never satisfied. But we kept coming back to it. I liked the opening lyrics, the rhyme scheme was quite unique. They haven’t changed since 2011 when we started writing the song. I remember rehearsing it back then, the four of us squashed in our poor excuse for a studio. Fond memories.

Finish this year’s tour, organize next year’s tour, write new songs, try not to die of starvation in the process.