From The Beginning – Interview with Vandalye

VANDALYE founded by three young guys grown up in Dubai, one of the most international spots on the globe.

From the melting pot of cultures, business and expats the Belgium, New Zealand Twins Thomas and Lucas discovered the English rooted singer Scott.

All three have different backgrounds, but one thing in common: A great sense for songs and melodies.

For VANDALYE, Music is all about creating passionate moods.

Their Guitar / Piano driven sound is for the new generation living global and endowed with sentiences.

After the band formed in 2015, their ride into the future took an impressing pace.

A lot of successful gigs followed by being the opening act for Lionel Richie after the Abu Dhabi Grand Prix 2016 in du Arena in front of nearly 25,000 people.

In December 2017 they performed as the opening act for Elton John in the Autism Rocks Arena in Dubai.

VANDALYE are producing their Debut Album in Hamburg, which will be released soon.

here the interview that the band had with us…..

Are you happy about the success obtained by your album “from the beginning“?

We started recording our EP “From the Beginning” after being in a band for two months.

We were lucky that the EP was quite well received in Dubai, having hit #1 in the Middle East iTunes Charts for a few days.

While we are proud of our EP, we believe that our upcoming albums features a far more mature sound, which we are really excited to share in a few months. 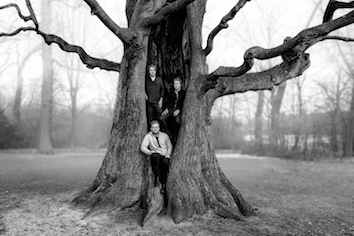 Normally, Lucas will start the process with some sort of composition and if the rest of the band likes the sound, then Scott or Thomas will write the corresponding lyrics.

However, since Thomas and Scott also play instruments, they also come up with some of the music ideas as well.

As for our individual inspiration, Thomas reads a lot of books on science so they very much influence his lyrics Lucas doesn’t write the lyrics, he focuses more on the music. Scotts biggest influence is Jack Kerouac, he reads a lot of his poetry and is a big influence on his lyric writing.

Do you remember writing “different kind of fix”?

We kind of do. Lucas came to us with a sort of James Bay-like riff and Scott wrote lyrics inspired by our home in Dubai and we took it from there.

What inspired the lyrics of “carry me home”?

The lyrics to “Carry Me Home” relate quite specifically to Scott’s personal life.

“I don’t like that God they pray to, I hope he joins in my decay.” from the song “Forgotten” which may be featured on our second album.

“fame is the Black Plague and life is the ride”.

“there ain’t no use in wondering why, the devil walks while the angels cry”.

And the one of your favorite song (not written by you)?

Lucas: the soundtrack to the film “Requiem for a Dream” by Clint Mansell

We were recently given the opportunity by Red Bull to go to their studios in Berlin and record two songs in collaboration with Sara Shebani, another musician from the Dubai scene so those were the last songs we wrote.

We’re quite aware the music is not the safest career choice, but it obviously means a lot to us seeing as we’ve decided to pursue it anyway. 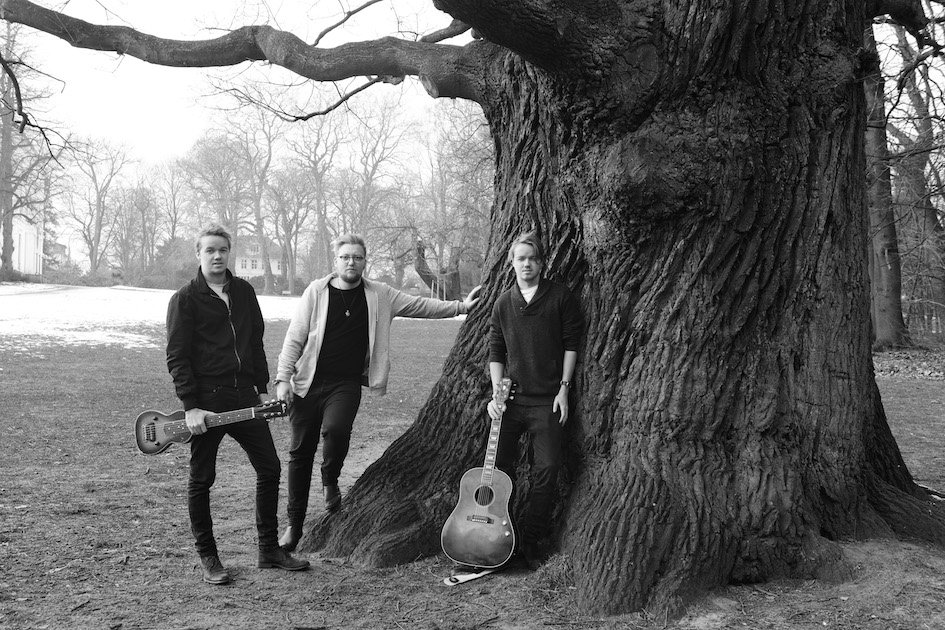 What makes you happy in life? And upset?

Watching a good film. And watching a bad film.

What is the best thing of performing for your audience?

By far the best part of being able to perform in front of an audience is seeing them get into our songs and being able to interact them.

How was opening for Sir Elton John?

Supporting Elton John was such an amazing learning. We got a really amazing response from the crowd. It was by far one of our favourite gigs.

That’s our secret, but we invite anyone to listen to it and try to take a guess.