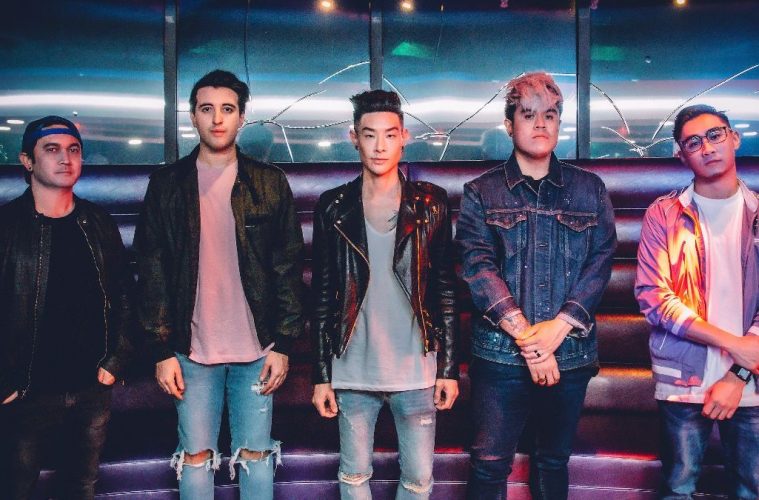 rockyourlyricsJuly 17, 20190 views
News0 views 02 min read
California/K-rock band, FYKE is thrilled to announce their new album, Disorder, will be released on July 26th via Steel Wool Entertainment, Universal Music Group International and Empire Records. To celebrate they have released the first single, “Antisocial” along with a music video directed by Brad Wong.

Fyke’s Enik Lin explains, “’Antisocial’ is about living with social anxiety disorder due to a past traumatic experience or PTSD. We’re hoping that by highlighting and talking about these issues through our music, that we can begin a “much needed” dialogue that needs to be had regarding mental health awareness.”

The band’s recent collaboration with Amber Liu for “Get Myself” has already garnered over 370,000 YouTube views.

In support of the new album the band will be hitting the road in August as support to Kevin Woo and J/Mes. Tour dates and venues to be announced shortly.

Fans can stream and buy the track HERE.

FYKE is a Los Angeles-based rock band comprised of members Enik Lin (vocals), Steven Delman (guitar), Justin Wright (guitar), Mikee Fabella (bass/vocals), and Gerard Christian (drums). The group debuted with their first official single “Favorite Mistake” on February 24, 2017 through Universal Music Group International to world-wide acclaim and was featured on several influential playlists including the “Best of the Week,” Apple Music (China) and “TOP TEN NEW MUSIC” Playlist on Spotify (China). Their music has primarily fuses “Pop” with heavy electronic elements and high energy rock. Some of their material may also be described as metalcore/post-hardcore-ish. The band has stated that their sole purpose of existence is to use their music to spread positivity and awareness to current problematic social issues.