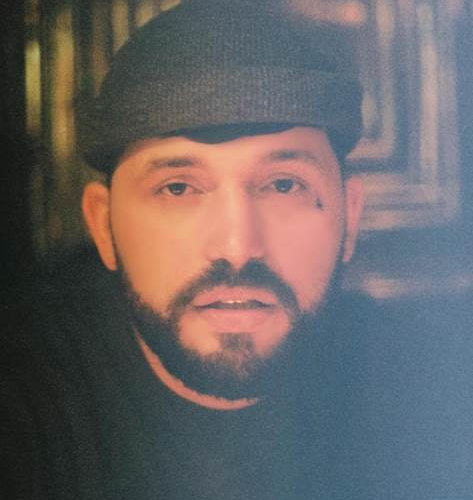 Gashi & Giggs share video for ‘No Face No Case’

Generating over 100 million streams across all platforms, Brooklyn’s own crossover superstar GASHI returns with a new track ‘No Face No Case’ ft. Giggs via Honesty Saves Time/Ministry Of Sound. Click HERE to listen.

‘No Face No Case’ follows the massive success of GASHI’s previous single, ‘Creep On Me’ ft. French Montana and DJ Snake. The track has been streamed over 50 million times worldwide and was met with great critical praise upon release. GASHI first previewed “Creep On Me” live during his set at Dua Lipa’s Sunnyhill Festival in his hometown Pristina, Kosovo.

‘No Face No Case’ is the next offering from GASHI’s upcoming project release Stairs 2: Honesty Saves Time which will also include previous viral smash ‘YouTube Comments/Empty Inside‘. Additionally, GASHI has been busy making waves throughout Europe on a run of summer festivals.

A master tunesmith who first broke into the industry as a songwriter, GASHI built a massive following with his impeccable sense of melody and lyrical abilities. Born in Libya but with both parents from Kosovo, GASHI spent much of his young life as a refugee, moving from country to country. His family eventually settled in Brooklyn, where GASHI spent a majority of his teen years. Though his roots are in hip-hop, GASHI has expanded his sonic palette and created a unique sound that sits in between pop, hip-hop, rap, and dance music, breaking out in 2017 with the hit ‘Disrespectful,’ which has over 50 million streams on Spotify alone. With “Creep On Me” and GASHI’s upcoming project, the young multi-hyphenate will continue his march to mainstream success.