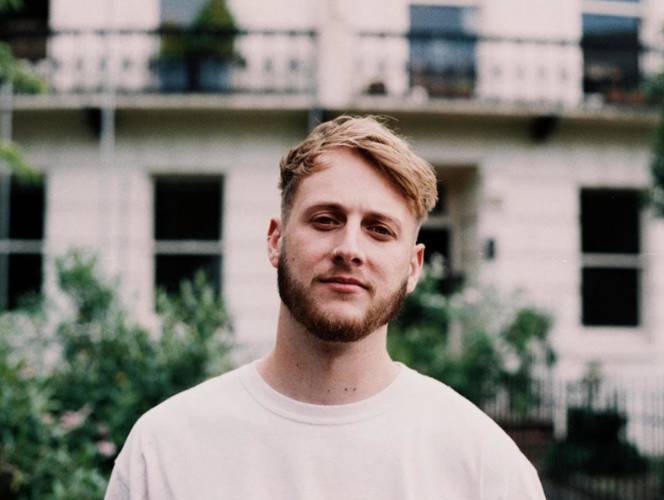 rockyourlyricsDecember 18, 20180 views
News0 views 02 min read
23 year old singer-songwriter George Ogilvie played St Pancras Old Church, London last week on Thursday 13th December. The sold-out headline show was a fitting end to what’s been a great year for George, who released his “Nowhere” EP in July, accompanied by live session videos of the tracks ‘Surveillance’ and ‘Nowhere’. This all leads up nicely to his hotly anticipated debut album, due in early 2019 via Believe.

With a range of influences that stretch from Bon Iver and Sharon Von Etten to Ray Charles and Nina Simone, Canterbury-born George Ogilvie’s raw, stripped-back sound and starkly honest songwriting has been rightfully compared to a young Ben Howard. A steady stream of quality releases since his 2015 debut has seen him notch up over 43 million streams on Spotify, as well as receive critical acclaim.
His second EP, Nowhere, out earlier this summer sees George at his mellifluous best: 4 clean arrangements of haunting, pure vocals and stirring, uncluttered instrumentation. In true Bon Iver style, George wrote, produced and recorded the EP himself, playing each instrument and taking full creative control.  Its release was followed by a fittingly stripped-back filmed live session of ‘Surveillance’ and ‘Nowhere’, available to watch here and here.
George’s 1.5 million monthly Spotify listeners will be delighted with the news of his forthcoming debut album, which is currently being recorded at Peter Gabriel’s Real World Studios with producer Ali Staton (PJ Harvey). The LP, which again is completely self-written and recorded, looks set to confirm George’s place as one of the UK’s most vital young artists. He previewed some new material at St Pancras Old Church, where he was supported by indie newcomers The Collier, and captivated those there with his stunning performance.