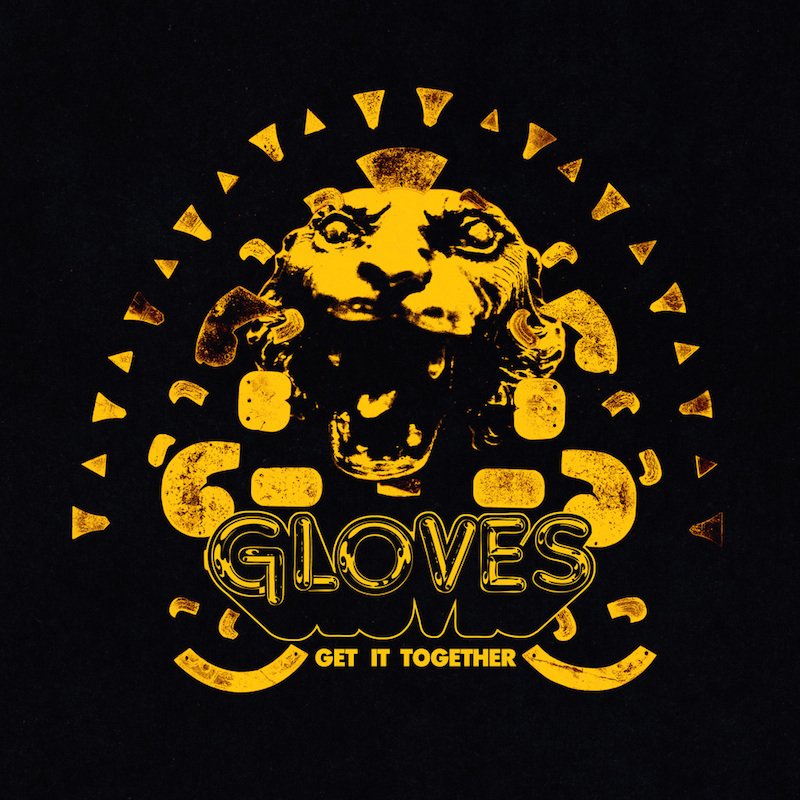 GET IT TOGETHER – interview with GLOVES

RYL: Your new album will be released the 3rd of March and will be titled “Get it together”…. What do you expect to achieve with its release? Which was the main issue you encountered while recording?

GLOVES:  The adventure proved to be in the reproduction and articulation of our sound over an analog medium. I was definitely a move into unknown places.

“Get it Together” is the group’s introduction to the world.  It is our statement of intent. 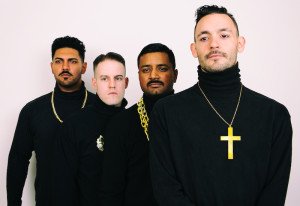 GLOVES:  When one Being encounters another Being.  This proves to be enough. Therein lies love, lust and lost.

RYL:  Which is your favorite verse of the all album?

GLOVES: We are not familiar with the all album.

GLOVES:  Lyrics tend to be an extension of the groove presented. A tether or medium between instrument and audience.

RYL: Do you remember the day you wrote “Black Dress”?

RYL: what inspired the lyrics of “Hot Checks” first single from the album?

GLOVES: As stated earlier, the lyrics are inspired from a groove presented. In this case a minor arpeggio driven with power and a touch of longing.

RYL: I give you one dollar to buy a song, how would you spend it?

GLOVES: We would save it.

GLOVES: The last song written for the album was “winter storm Cleon”.

RYL: Let’s go back to music and lyrics, tell us what inspired “A little Deeper”?

GLOVES:  The song is an exercise in bass and drum repetition. The lyrics aim to encourage the listener to movement.