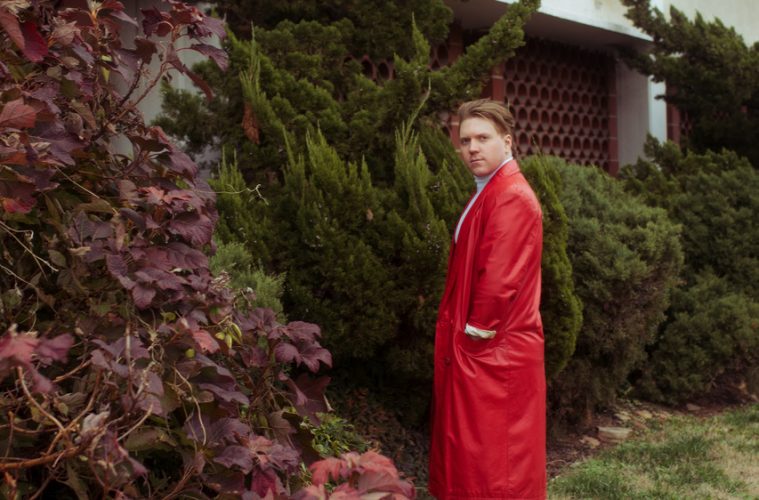 Get The Door – Interview with Joe Schneider – Mote

I find each song has it’s own unique experience in general, and lyrics are no exception, they always come in different ways. They could strike me before I even have a musical idea. More often though, I have a some chords and a melody and the lyrics kind of fall out, or I’ll get sketches of lyrics that way and then go somewhere by myself and flesh them out.

Listening deeply to what the music is saying, and trusting your gut about when things are right.

Yeah, sometimes. I think it should be a little scary though. Making any kind of art requires bravery. It’s ok to be scared, but the point is connecting with people, so you can’t hide. Usually for me the scary part isn’t presenting the material to others, but actually just confronting things within myself and facing difficult truths.

I’m super proud of all of the lyrics on this EP – ‘Get The Door‘, but my favorite, today anyway, is the song Ravens, which is gonna be our 3rd single. It’s a very personal lyric about a really close  friend, and it’s dressed up in a metaphor I quite like. It relates my personal experience to norse mythology which I was studying a bit while writing this record. It’s the darkest song on the record too, which is maybe why I like it the most.

What inspired “World Wide Love”, part of your latest EP “Get The Door”?

‘World Wide Love‘ was inspired by music festivals, probably Glastonbury in particular. Its a dream of mine to headline that festival one day. So i wanted to write a song that I could hear myself playing there. Thats how I came up with the music. The lyrics came I little later when I was up in the Appalachian mountains in North Carolina. My cousin was living in a house on top of a mountain and I went and stayed with them for a week to write for the record and the words came to me while I was driving through the mountains on the way there.

Do you remember the day you wrote “Day 2”?

Vividly. ‘Day 2‘ is also a really personal song. I was in my living room on an intensely hot day in Nashville in July. Like it was 104 degrees outside and 100 percent humidity, so the whole city was on edge and just crazy from the heat. My cousin, who I was really close to, had just died of a drug addiction the day before, and Donald Trump was stirring up so much hatred amongst people in our country with his campaign, life felt completely overwhelming. So I wrote a song about I was gonna keep going no matter what adversity I faced.

I didn’t think about it while I was writing the songs, but I think all the songs have some kind of adversity in them. The singer in all the songs seems to be believe that they are worth facing because of whats waiting on the other side of those struggles.

Well I produced the record. So I didn’t really give myself advice, haha. The big lesson I learned going through this experience was to trust the process. So if I could go back and give one piece of great advice to myself it would be that.

We release the EP June 7th! After that we’ll be on the road supporting the project and writing new music for the rest of the year.