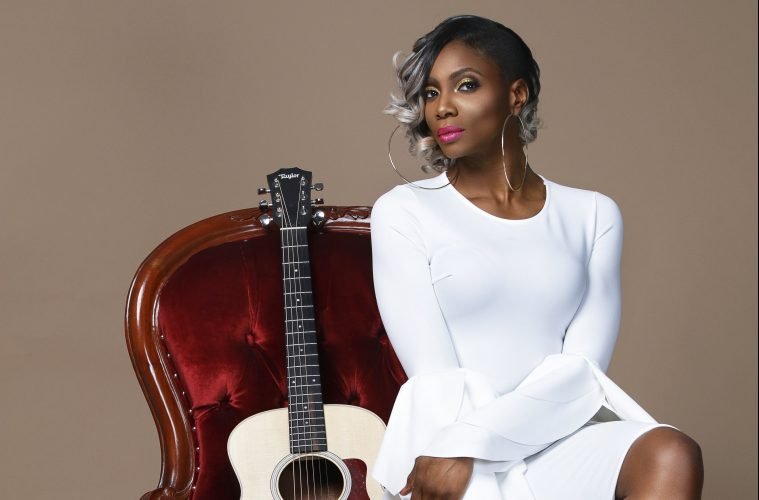 Inspired by her own personal relationships, the track tells the story of letting go of those holding you back. “I wrote this song to represent the different people that have crossed my life. From unhealthy relationships, negative people and dream stealers, this song represents how I overcame adversity to achieve my dreams,” she explains. Written and produced by Myoa and accompanied by Thanushka Bandara on piano, cello and bass and engineered by Cory Washington, “You” strikes a powerful balance between melody and lyrics providing the proper stage to showcase Myoa’s alluring voice. Closely following the single’s debut will be an accompanying music video, produced and co-directed by Myoa alongside cinematographer Will DaRosa that expertly encapsulates the emotions expressed on the track.

“I was created to inspire and impact certain truths and to give joy to people who listen to my music,” Myoa explains. The eldest of three, she began singing in school choirs, competitions and concerts as a young child, penning her first song at the age of nine. Myoa sees greater benefit in creating her own lane in the music business than trying to imitate the rifts and runs of today’s pop and R&B superstars. “I can’t be someone that I’m not; there’s no sense in trying to sing songs that don’t speak to me or reflect what’s in my soul.” Myoa’s unparalleled style has won audiences over at acclaimed venues such as the House of Blues and Fitzgerald’s in Houston, TX.  Co-written and produced by Myoa and acclaimed producers both nationally and internationally including Cobhams Asuquo, her first album, ‘Beautiful Journey‘, “validates all my hard work as an independent artist.”

Stream or download “You” on available digital music platforms and keep up with Myoa’s upcoming releases and future tour announcements at MyoaMusic.com.