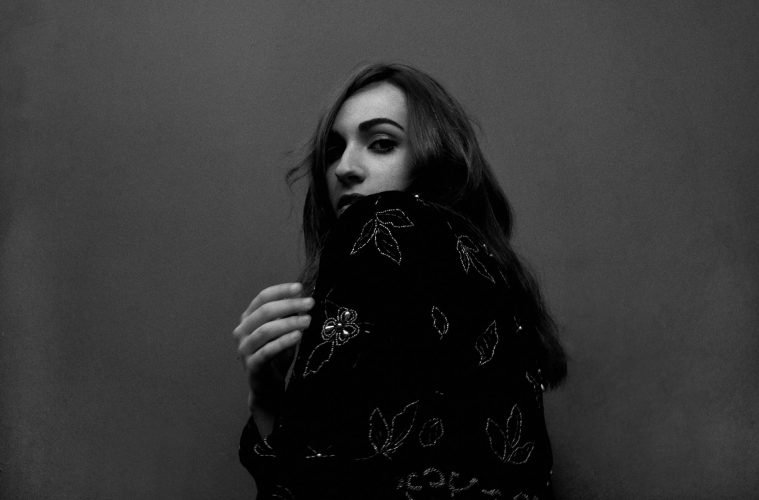 Go And Get Over – Interview with Sannia

It can go one of two ways, either I sit down at the piano and words will just sort of fall out depending on what’s been on my mind. Or I’ll put some time aside on the train or in a café to try some stream of consciousness writing on a particular topic or theme

Honesty. Nothing speaks to an audience more than something truly believable, something they can relate to from their own experience even if it’s not an exact replica. I love beautiful metaphors, creative rhymes, cryptic clues as much as anyone else but personally I value the hard hitting impact of honesty and vulnerability through lyrics.

Hugely, one of the main things that held me back from releasing this music earlier was the fear of other people’s opinions, fear of opening myself up to the world creatively and personally and being rejected. Around September last year I had to make the conscious decision to let go of all the anxiety that was slowly winding itself around my record and my ability to perform.

I wrote a song called Salvation when I was eighteen about my struggles with Bipolar II and how I felt completely overpowered by the weight of my disorder; at that point in my life I thought it was inevitable that I was going to go young, to put it lightly. “When I reach the gates of heaven and hell, all I’ll ask is ‘did you find what you were looking for?’”

What inspired “Go and Get Over”?

I’ve always felt as though this song felt out of the sky but of course that’s not entirely true. I was driving home late one night and was improvising melodies to keep myself awake and the lyrics that began to form during the car ride are the ones you hear in the song. I was having trouble moving on from someone that had never quite let me go, and I didn’t realize until I wrote that song how much I was struggling with the concept.

The best moment of my career – being halfway through a gig and seeing a small group of people singing along to the lyrics of one of my originals. I nearly fell off the stage.

The most difficult time in my career – I wouldn’t say there’s a particular moment I can pin-point, but those moments of self doubt after perhaps not getting the gig, or not being able to finish the song, or losing inspiration or direction. Having to pull yourself out of those moments will likely always be difficult but on the plus side, I’m getting better at it

Go hard, then go harder. It’s taken a long time for me to get myself in the right place mentally to open up to the world musically and on a personal level, and now that I’m there I’m not slowing down. I’m so looking forward to launching the single at The Wesley Anne on the 13th of July, and beyond that I’m just hoping to perform as much as possible and hopefully co-write with some incredible Aussie talent.

Please answer the first thing that comes to your mind: