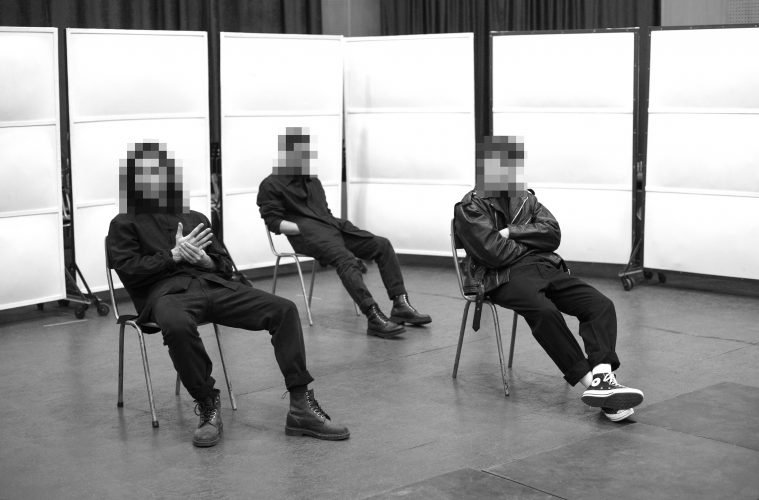 Straight from Bucharest, Romania, we got news about one of country’s most distinctive music projects – GOLAN. The band members announced their second album coming out after the pandemic will be over. To give a taste of what it’ll sound like, they released a new single called ‘Anima.’ The video was shot in Chișinău, the capital city of Republic of Moldova, under the direction of Nicu Drăgan.

Formed in 2014, the group has had one of the fastest ascent of the Romanian electronic music scene. Their debut EP came out with the Austrian label Etage Noir, owned by Parov Stelar. GOLAN opened up for them on “The Demon Diaries Tour” across Europe, showcasing their concept in front of a 80k audience from 10 cities in 7 countries.

Coming from different musical backgrounds, the band members of Golan have cultivated a recognizable sound of their own. Using live instruments, sampling and DJing, the boys bring a much needed human touch to today’s electronic music. Their sound is melodic and dreamy, a unique blend of eclectic harmonies that will make you dance your shoes off. Get ready for the Golan experience! 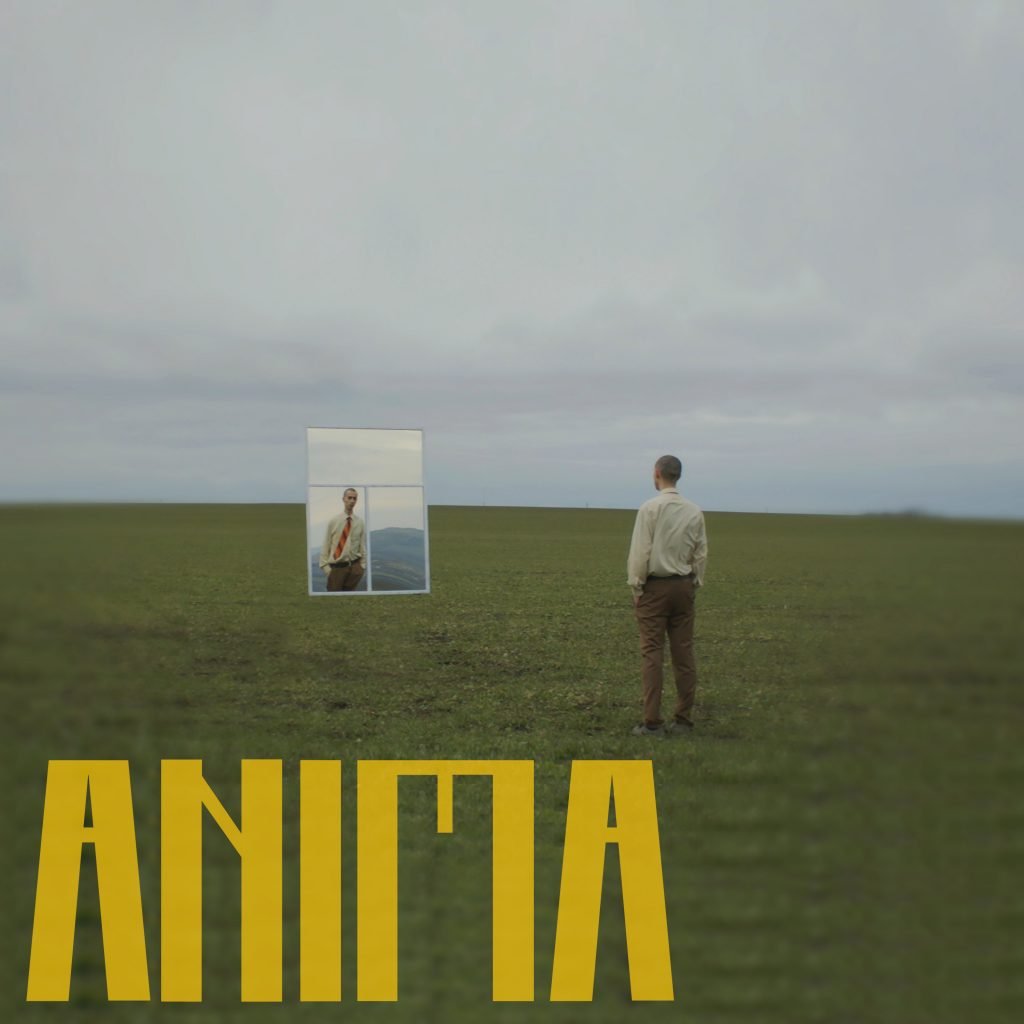