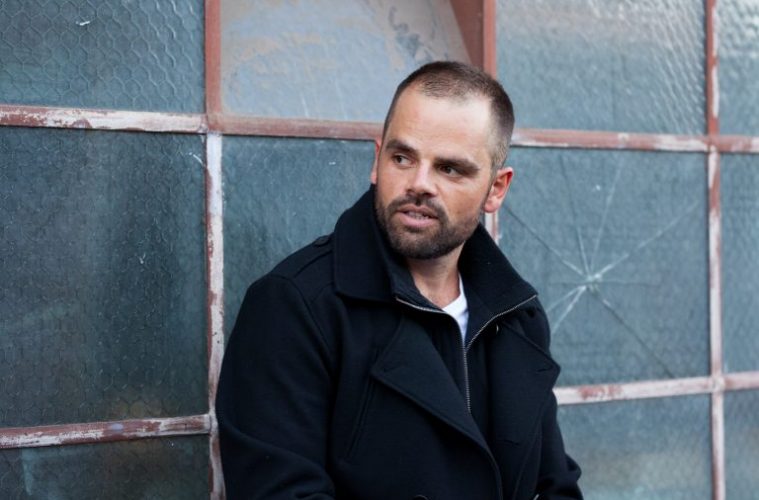 This varies on occasion but usually I’ll come up with a tune on the guitar and then start singing to that and write down the lines as they come to me. Sometimes I’ll write the lyrics first and create a tune from that. Other times I go out looking for a subject for the song and then start writing. Sometimes they niggle at me while I’m on a train or a plane and I write them in my phone. So yeah, a lot of variation with how I write.

No. I’m a very open person in general and I have no issues with revealing myself to the audience. I think it’s the reason some people connect with my music. They can relate to similar things that have happened to them on their journey. I feel like this is also how you can create a better quality song, by writing about some of the harder aspects of life in your lyrics and connecting to a wider audience.

Really good. I’ve been performing and song writing with as many musicians as possible to really get into the heart of what makes a great song. I’ve also been refining my production skills and working our of my home studio. This is where I record my records and produce them for others. I feel like the more I work with others the better I become. There is a beauty in learning from others that gives you little nuggets of knowledge you wouldn’t get from working entirely on your own. I’ve been performing regularly and working more on how to move forward in the best way. I feel like momentum must be kept up in the industry to succeed. I’ve been working closely with a great producer and songwriter called Charlie Heart. We have a very honest and open relationship which helps when recording and producing. 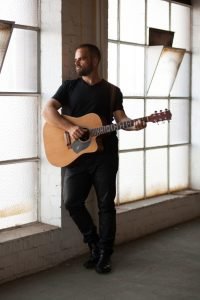 Well definitely Dire Straits ‘brothers in arms’ album. I have a very early memory of dancing around the house like a lunatic to ‘walk of life’. I think that was when the musical switch was triggered in my brain. Also a lot of Led Zeppelin, Bob Dylan, Neil Young and all the 90s grunge movement stuff, Nirvana, Pearl Jam, Soundgarden etc. Some really great music actually… mainly thanks to my parents and older siblings’ good taste.

Hmmm… this is actually a little embarrassing. 100% hits volume 8.  Haha… filled with all sorts of random 90’s classics.

Definitely a song called “Only him or me” By Townes Van Zandt. He was such a gifted lyricist. Just beautiful poetry.

What inspired “Gold At Midnight” ?

My fiancé. She’s a truly beautiful soul. The song is about the early days of our relationship. I was having strong feelings for her early on and I didn’t want to cause conflict by speaking my emotions too early. Luckily for me I didn’t haha.

This was at The Basement in Sydney. I think it was around 2013. That show was great. It was packed out and the audience was there to listen to the tunes. It’s so lovely to have a receptive audience that are interested in your music.

I plan to continue working on the EP and the next single. I’ll release my next single in July and follow it up with an EP release in October. So yeah it’s a busy year but definitely an exciting one! Once the EP is done I will do an East Australian tour.