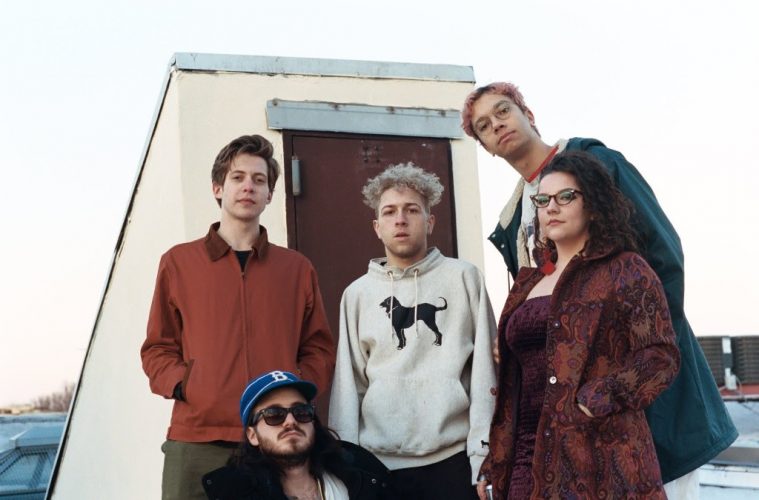 Brooklyn-based, indie rock band Goodfight share their new single “All of My Life” and announce their new EP, “Ghoster“, due out June 29th via Baby Blue.

Departing from home can often be a bittersweet, emotionally charged step toward personal growth. In stark contrast to the bright, memory flooded melodies that defined Florida Room, Goodfight’s latest EP entitled Ghoster sees Forman grappling with the highs the lows of early adulthood in New York – a place that he has now called home for nearly six years. Almost completely removed from the jazz scene that initially brought him to the city, Ghoster exhibits Forman exercising a more introspective and experimental approach to songwriting while simultaneously retaining and strengthening elements of jazz and bossa nova that were subtly prevalent in the band’s debut.

Goodfight, the brainchild of guitarist Andrew Forman, has established itself as a notable band within the Brooklyn indie circuit over the last year. The journey began for Forman, a Boca Raton native, at the age of 18 with a decision to relocate to Manhattan to study and perform jazz guitar. Following several years frequenting and performing at noteworthy venues such as Smalls, Fat Cat and Rue B, Forman found himself burnt out and disenchanted with the jazz world.  Among the many musicians he came in contact with during that period, Forman’s friendship with bassist/ producer Dion Kerr sparked a new musical imperative driven by the sights and sounds of his youth in South Florida. In December of 2015 Goodfight’s predecessor, Livejazz, was born. The band’s sole EP was released via Kerr’s label Concerned Relatives. Livejazz dissolved shortly after the release giving way to the formation of Goodfight.

Ghoster, the band’s upcoming EP, is scheduled to release June 29th and was complemented by an East Coast tour at the beginning of June. Following the release, Goodfight plans to continue work on their second LP and tour the western United States later this year. 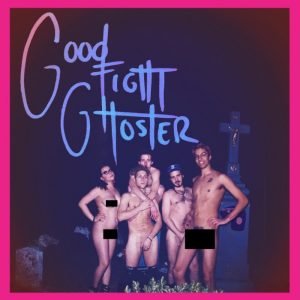