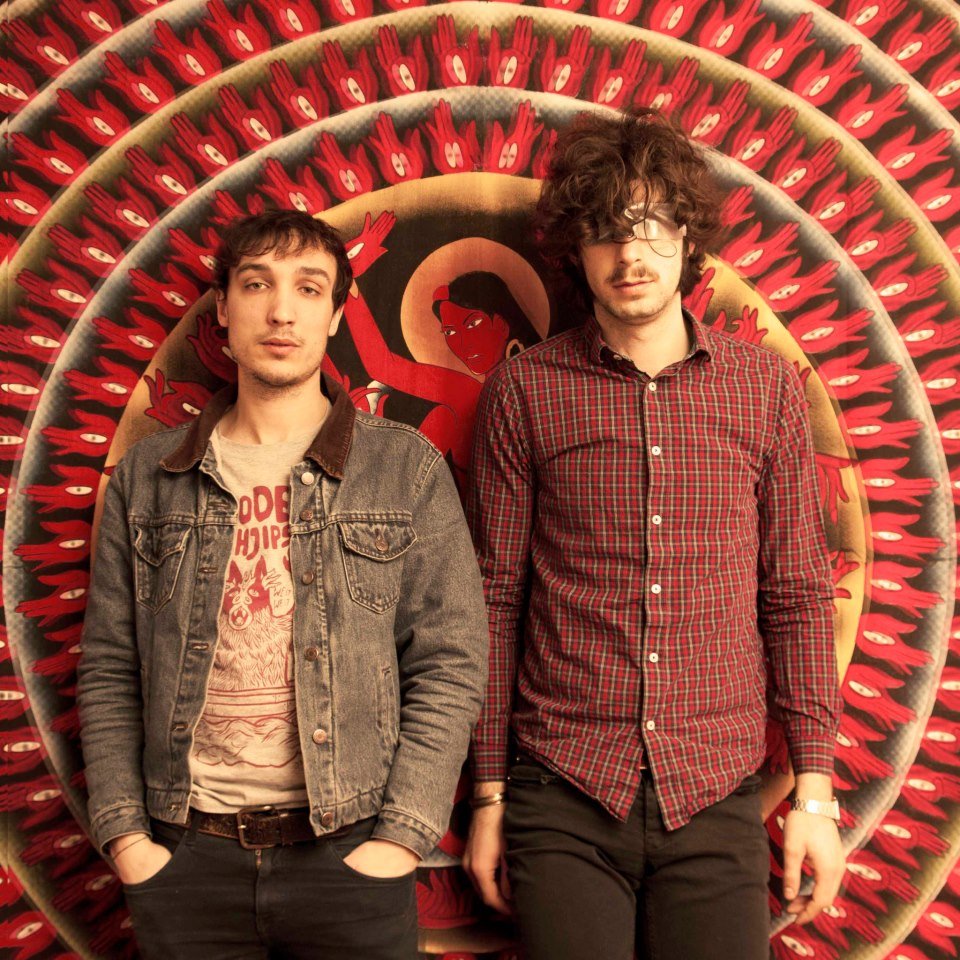 We are almost there, to be released in November, the new and first album of Go!Zilla (http://gozilla.bandcamp.com or https://www.facebook.com/gozillatheband ) will be released very soon.

They answered to our questions related to the punk-psychedelic italian music scene and , of course, the meaning of their lyrics.

RYL: Tell us everything about the new album set to be released in November: “Grabbing A Crocodile”

Go!Zilla: It’s our first LP, the result of an year of work. It’s a mix of everything we like: grunge, punk, psychedelic music. It’s not annoying me anytime. I love this album

RYL:   What it does represent for you?

Go!Zilla: it represents our first LP, does it means that we’ll love it forever 😀

RYL:   Right after an album release there is always a tour, where your music is going to bring you?

Go!Zilla: we have some italian gigs all along october then we’ll be playing all over Europe from november 5th till november 30th (Switzerland, Germany, Belgium, Holland, England, France) then in december Italy again..

RYL:  Tell us about the lyrics of your song “Crimson Skies”, how you ended up writing it?

Go!Zilla: Crimson Skies is the first lyrics we ever written, it talks about sensations. Actually I don’t like too much those lyrics, I think is the only songs that doesn’t represents something particular for me. All the other songs are written thinking about experiences or people that we met. In Crimson Skies we wanted to create an atmosphere thinking about psychedelic sensations.

RYL: Let’s talk about Italian Punk- Psychedelic music, how the scene is evolving? A lot of new bands? What is the reaction of the fans?

Go!Zilla: There’s many bands copying each other, so you’ll have Black Angels Clones, Brian Jonestown Massacre clones, Tame Impala clones Etc. we prefer to belong to a Grunge way to play. Powerful and funny. Listen to the Vickers, our mates. Probably the best italian underground band. And what the Sonic Jesus live, super impact.

RYL: What about your songwriting process? How do you write your songs?

Go!Zilla: it depends, sometimes I’ll start from music which is more important for me. Or sometimes I’ll simply start jamming and maybe I got inspiration. Or sometimes I come back home with an idea and you can’t wait to play your instrument to try if it’s works or not. Generally you recognize at first if the song you re going to write will be great or not.

RYL:  Let’s talk about our favorite song “I’m Bleeding”, can you explain its lyrics to us?

Go!Zilla: Well I’m Bleeding it belongs to the first EP “GO!ZILLA EP” but we have been recorded this song again in a new way cause we really felt like  I’m Bleeding is our single track forever. It talks about myself, when you fell surrounded by darkness and you feel like one can help you in getting out of your situation, your soul is bleeding. The whole first Ep were full of this sensations. I couldn’t play for years after some bad experience with my old band, so I was full of energy but also full of bad thoughts that I put on my lyrics.

RYL:  Touring for you is extremely important, you did travel Europe with your music, how was the reaction of fans of other nationalities (other than Italian)?

Go!Zilla: yes, our music is mostly based on powerful live set. The reaction is great, we played something like 80 gigs outside of Italy and we have planned more then 60 gigs abroad from november till march. We won’t stop it.

RYL:  Last question: what is music for you?

Go!Zilla: Well music it’ my life, my lover, my dream