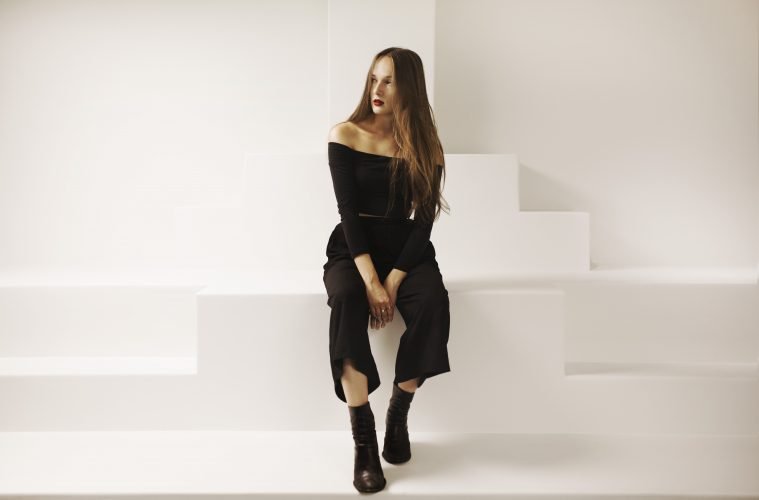 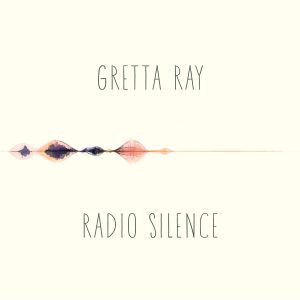 Listen here: https://awal.lnk.to/RadioSilence
Gretta, who grew up in Melbourne, has worked hard on her songwriting, adding her unique creative flair to the lyrics she writes – enhanced by an incredibly impressive vocal ability for someone of her age. In 2016, aged just 18, Gretta shared her single ‘Drive’ which saw her win Triple J’s Unearthed High, the prestigious Vanda and Young Songwriting Competition and place #27 in Triple J’s Hottest 100 – all while finishing her final year of high school. Since then, Gretta has been tirelessly honing her craft in the build up to her forthcoming EP.
Written while she was missing someone who had played a big role in her life, Gretta says of the track: “‘Radio Silence’ is a sister song to ‘Time’, it looks at the same scenario through a less optimistic lens. Everyone at some stage has experienced a feeling of helplessness brought on by a lack of communication with someone. Sometimes, it can feel like you’re never going to resolve it. ‘Radio Silence’ is full to the brim with grief lyrically. There’s also a sense of guilt, understanding and a willingness to take the blame. The ‘Radio Silence’ I sing of was a final attempt of an apology.“
In support of the ‘Here and Now’ EP, Gretta is currently touring Australia. The tour will see some of Gretta’s biggest headline efforts to date, having previously sold out shows in all capital cities across the country (inc. Splendour in the Grass, Falls Festival) and supporting the likes of Vance Joy, James Bay, Lianne La Havas, Paul Kelly and The Rubens.
Since graduating, Gretta has spent the past year focusing on music, writing and recording at home in Melbourne while also spending time in Nashville and London. Gretta’s knack for lyrically complex songwriting, tongue-in-cheek facetious anecdotes and songs on love and heartbreak is what makes her one of Australia’s most impressive young songwriters.