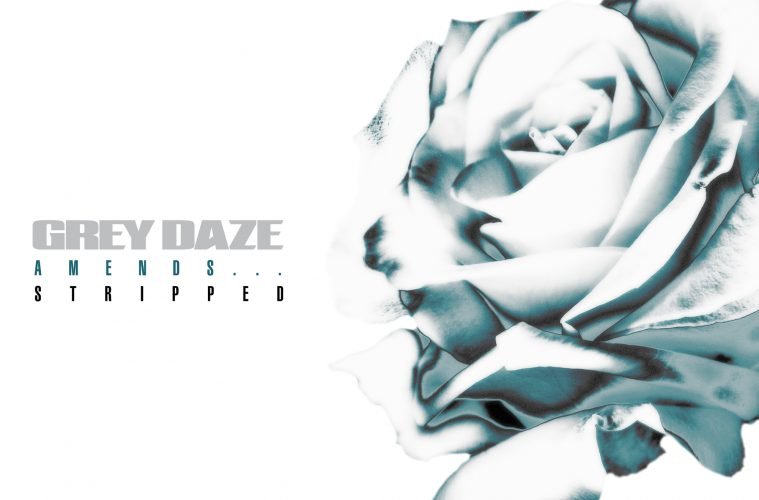 In spite of the pandemic, 2020 has been a great year musically, when it comes to records released.

After successfully securing top positions into music charts around the world with their latest studio album “Amends,” Grey Daze have just announced a stripped version of it. “Amends… Stripped” is coming out on January 29th, 2021 via Loma Vista Recordings on all DSPs, with a limited edition vinyl starting to be shipped April 28th, 2021. Pre-order yours HERE.

The band has yesterday revealed their first single off of the forthcoming record – ‘Shouting Out.’ Stream it HERE.

“We went into the studio in October with producer Billy Bush to record a stripped version of “Shouting Out”. Finishing up what we all started at East West Studios last year. One of the more interesting things about working with such a great singer like Chester, is the more you take away from his surroundings, the more you get to appreciate and hear all of the subtle nuances of his voice. He was a very special vocalist with an amazing writing ability, and it was very meaningful for us to use these different vocal performances on the acoustic version of ‘Shouting Out.” – Grey Daze

Before Chester Bennington sang, screamed, and serenaded audiences of millions throughout his storied career in Linkin Park and a host of other projects, the frontman cut his teeth from 1993 to 1998 in his first proper band: Grey Daze. In 2017, Chester announced the band’s reunion which would see the surviving members re-working and re-recording a collection of songs they had started two decades ago.

The project was shelved in July 2017. But with the blessing of Chester’s family and widow, Talinda, the band regrouped in 2018 and the recently finished album represents an important, yet unheard chapter—the origin story of one of modern rock’s most recognizable voices—and also a full circle moment among friends. 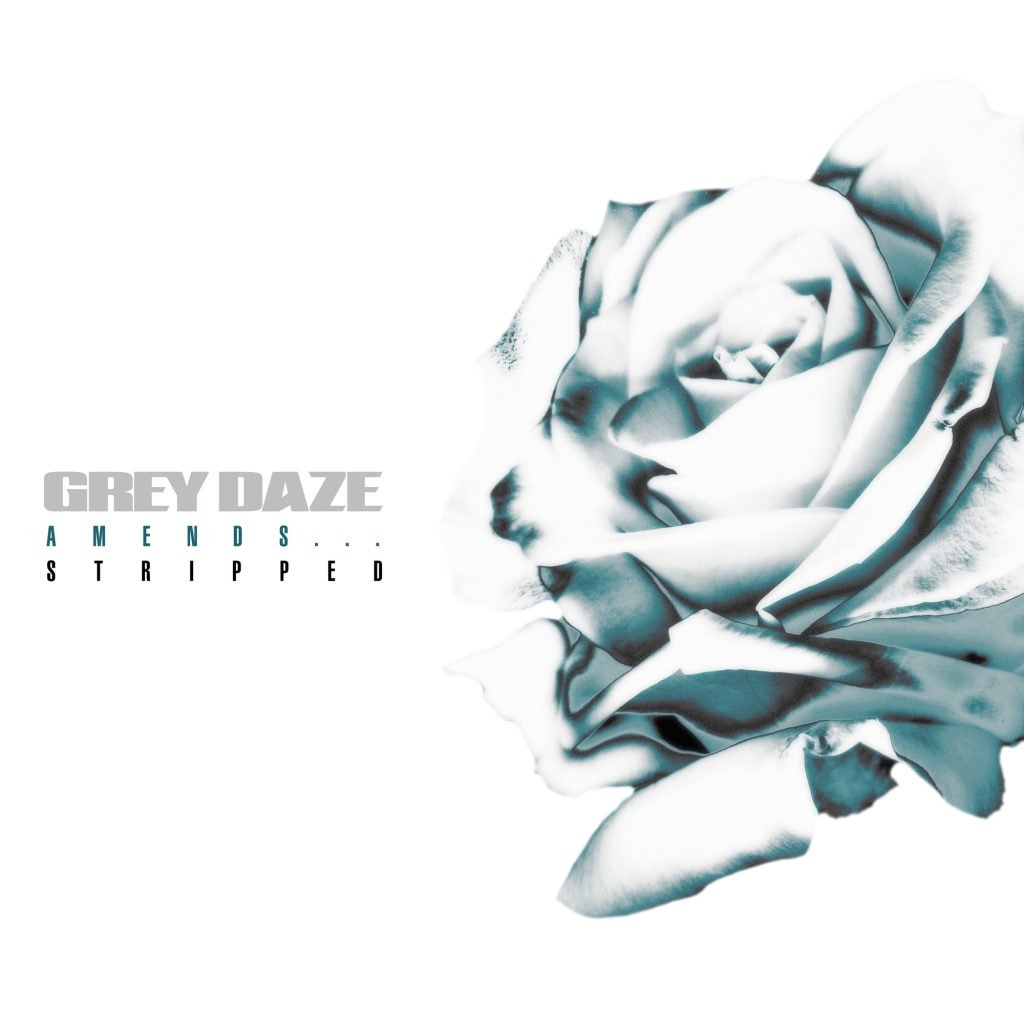 The vinyl release includes a trio of ‘90s era interviews with the band from the now defunct Phoenix, Arizona alternative radio station, KEDG. The band returned to the studio in October, working with producer Billy Bush (Garbage, Muse) and Esjay Jones and a selection of alternate vocal tracks from Bennington. The concept of an acoustic release was something Grey Daze had discussed prior to the release of “Amends,” knowing that the songs present an entirely new aspect to Bennington’s immense talent and spotlight, something they’d only been able to witness in the studio.