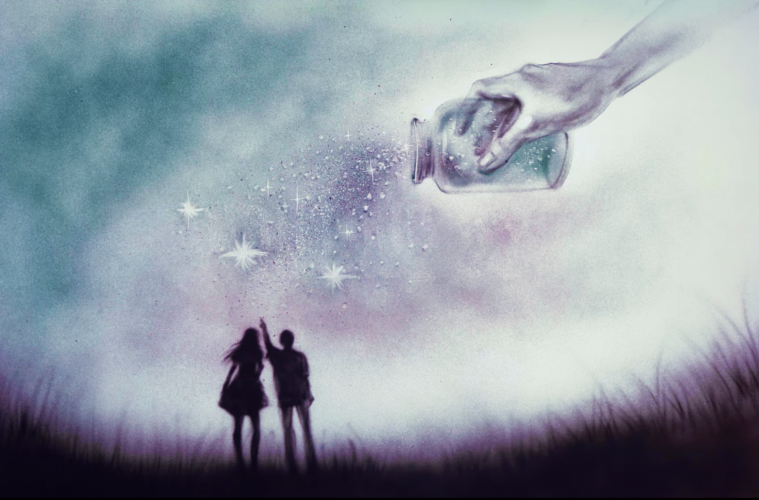 After conquering hearts & top positions into music charts around the world with their latest studio album “Amends,” Grey Daze have just released a stripped version of it. “Amends… Stripped” is out now via Loma Vista Recordings, available on all DSPs, with a limited edition vinyl starting to be shipped April 28th, 2021. Stream it & pre-order yours HERE. 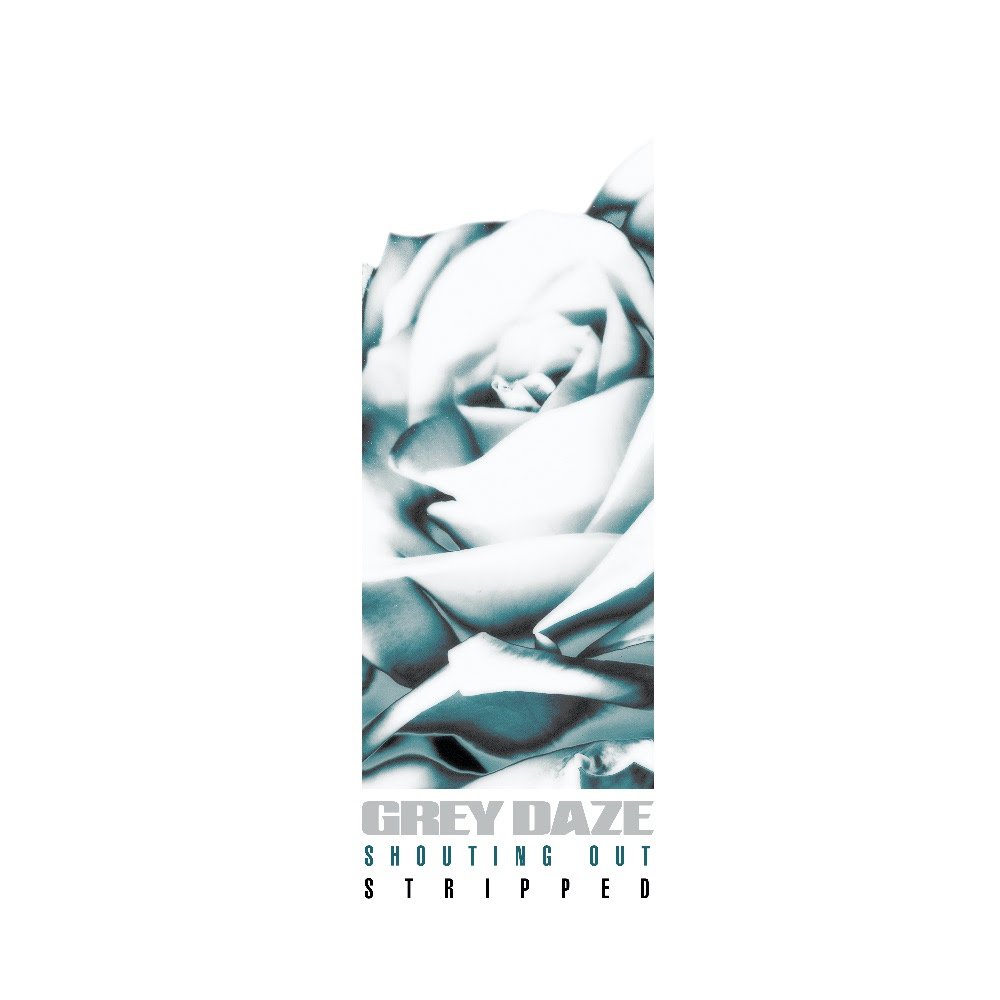 To celebrate, Sean Dowdell, Mace Beyers and Cristin Davis together with producer Esjay Jones, have prepared this special listening experience filled with moving artwork, exclusive interviews, insights from the band, and, of course, new music in honor of their late bandmate, Chester Bennington.

“We went into the studio in October with producer Billy Bush to record a stripped version of “Shouting Out”. Finishing up what we all started at East West Studios last year. One of the more interesting things about working with such a great singer like Chester, is the more you take away from his surroundings, the more you get to appreciate and hear all of the subtle nuances of his voice. He was a very special vocalist with an amazing writing ability, and it was very meaningful for us to use these different vocal performances on the acoustic album.” – Grey Daze

“Remember You are Dust and to Dust You Shall Return,” said God to Adam in the Genesis of the world

From sand and Anna Strelkova‘s talented hands & deep vision, an accompanying visual for the 5 acoustic tracks has been created. She has managed to transpose an imaginary world into reality. Centred around Earthly & Heavenly elements, like mountains, forests, love & the shining or falling stars, the video leaves a lasting impact on viewer’s soul… it is both uplifting and sad, as it imagines visions of Chester still being around us, still guiding his bandmates on what to do from Above.

Combining sand art with his raw teen vocals is an experience that hit a soft spot on both his fans & new listeners. Despite all the sorrow, you can still feel clouds breaking open to let the sun shine again, once you accept nothing can be changed when it comes to the past, but you can still influence the future through the way you chose to look at it & perceive things.

“Amends… Stripped” is a must listen. Is reconnecting to your inner self. Is connecting with the voice who’s had such a major impact on so many generations and who’s influence can still be felt, living forever through his honest, deep from the core music legacy. Chester didn’t just write & sing songs. He would take pieces of his heart and give them to the world, so they know they are not the only ones feeling all those complicated feelings. He’d scream all our sorrows away and embrace our hearts with his voice. One of a kind. One too kind for the mad world we live in…