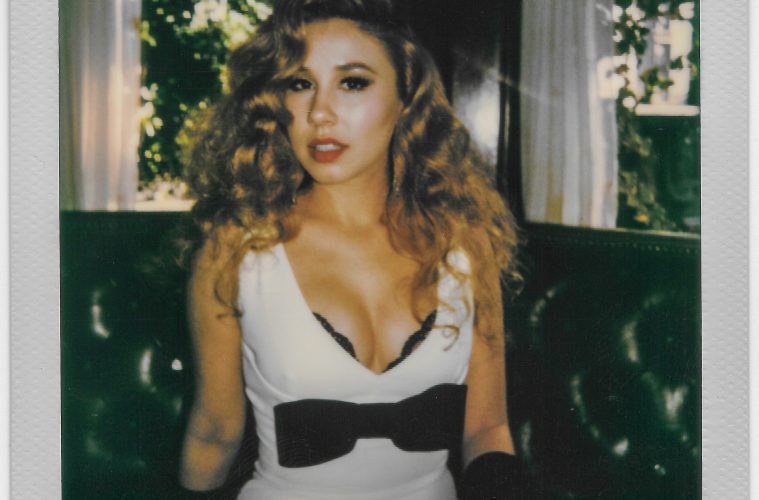 Silverscreen songstress Haley Reinhart has announced her eighteen-city Lo-Fi Soul tour, kicking off in New York City on April 2. Named for her forthcoming album ‘Lo-Fi Soul‘, the tour will support the starlet’s fourth, full-length record out this Spring. PRESS HERE for tickets.

Lo-Fi Soul will feature the stunning, cinematic sound of its debut track”Don’t Know How To Love You,” which Haley recorded live to vinyl in one take for the upcoming documentary ‘An Impossible Project‘.

Capturing the timelessness of a fading chapter in Hollywood’s glittering history and melding it with soulful sincerity, Haley is no stranger to success. Her beguiling vocals and powerful delivery saw her cover of Radiohead‘s “Creep,” which she recorded with Scott Bradlee‘s Postmodern Jukebox, spend 58 consecutive weeks on the Billboard Jazz Digital Charts after hitting its #1 spot. A viral sensation, her cover of Elvis Presley‘s “Can’t Help Falling in Love” went certified Gold by the RIAA and saw her break 500 million total global streams and 2.5 million monthly Spotify listeners.

More recently, Haley hit #1 and appeared alongside Jeff Goldblum & The Mildred Snitzer Orchestra on Jimmy Kimmel Live for a performance of the title track from their jazz record ‘My Baby Just Cares For Me‘, which Haley is featured on.