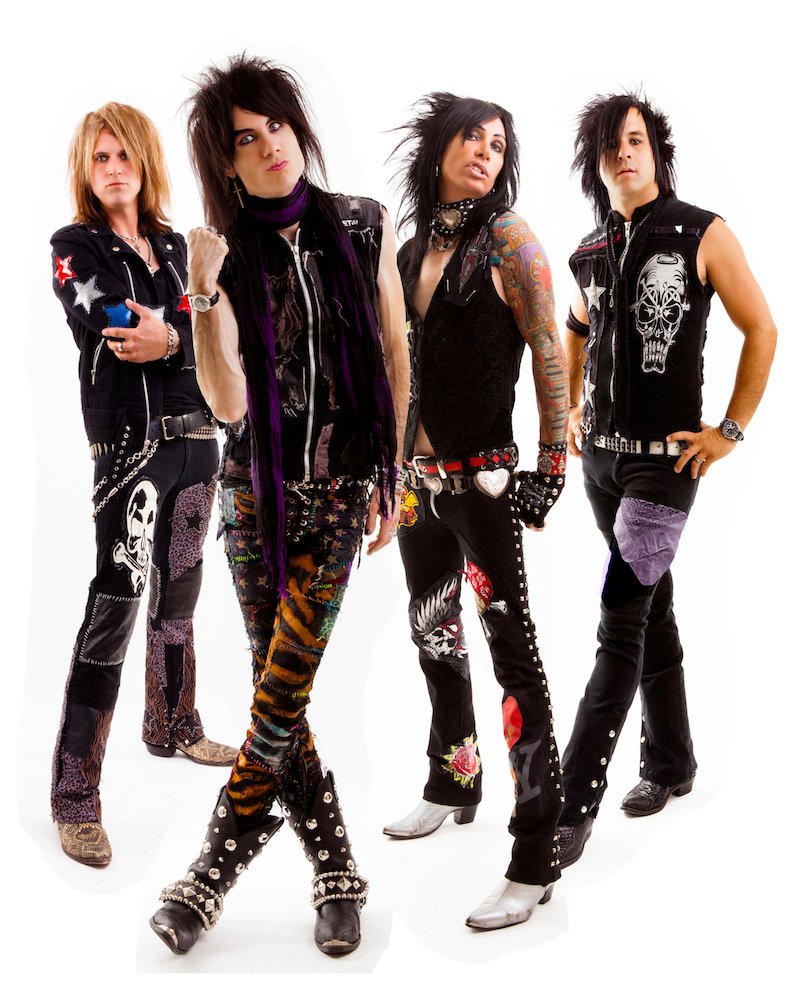 Halfway to Hell, interview with Lynam

3 years after their last album, Lynam (http://lynammusic.blogspot.ae) is expected to release, in a month time, their new EP “Halfway to Hell”.

Their singer, Jacob Bunton answered to our questions…..

RYL: Your new album after a while…. how do you feel about it? What do you expect ?

LYNAM:  It feels really great!  We all took some time to focus on different projects and now we all feel energized.  Sometimes taking a break really clears your head and gives you focus.

RYL: We had the opportunity to listen to the acoustic version of the song Halfway to Hell, a song inspired and dedicated to your fans isn’t?

LYNAM: Halfway To Hell is a song about the ups and downs of life.  Being in a band definitely feels like a roller coaster ride. The people you meet and the relationships you build are plentiful.  People in this business make a lot of empty promises.  When you meet someone that’s honest and genuine, it’s a rare thing.  We’ve been through a lot as a band through the years and we’re very thankful to be able to play music.  Our fans are amazing and keep us going.

They tell us at shows all of the time that we keep them going, but it works both ways, they keep us going too.

RYL: Lyrically speaking how did you evolve from the successful album “ Tragic City Symphony” dated 2009?

LYNAM: Our lyrics have always been about real life events that either we or the people close to us have gone through.  I think every year that your on this earth, you gain more experience and insight.  With experience comes evolution and growth as a songwriter and as a human.

LYNAM: Sometimes they come before the music and sometimes they come after.  There is not really a set formula.  The lyrics always have to mean something and come from the heart.  Sometimes it takes only a few minutes other times it can take a few months.

RYL:  The first single of the album is “ Wrong side of the grave”, what inspired its lyrics?

LYNAM: The lyrics to “Wrong Side Of The Grave” were influenced by negative people.  I see so many people online posting so much negativity.  I believe every day on this earth is a gift, if you are miserable, what’s the point of being here.  It’s up to each one of us to choose to be happy and productive.  There are way too many leaches out there that try to suck the life out of you.

RYL:  Some people are comparing you to Guns and Roses at the beginning of their career. What, in your opinion, makes you similar to them in their early years?

LYNAM: Guns N’ Roses is one of my favorite bands of all time.  It’s an honor that anyone would use our name in the same sentence as GNR.  I’m not sure what people think makes us similar, but it’s an honor.

LYNAM: “Tanis” was a lost city in Egypt.  It was finally rediscovered in the early 1900’s.  “Tanis” was just a metaphor for finding something that was lost long ago.  In the song, it’s based on a relationship.

RYL:  You are currently touring US; if you have to select one gig out of all the ones you did, which one would you choose?

LYNAM: We love playing everywhere!  The Machine Shop in Flint, MI is a great place, but it’s hard to choose just one.  We love House Of Blues everywhere.

RYL:  In your opinion which was the greatest rock album released in 2013?

LYNAM: “Is This A Heartbreak Or A Loaded Gun”, Save My Soul”, “Just Say Anything”