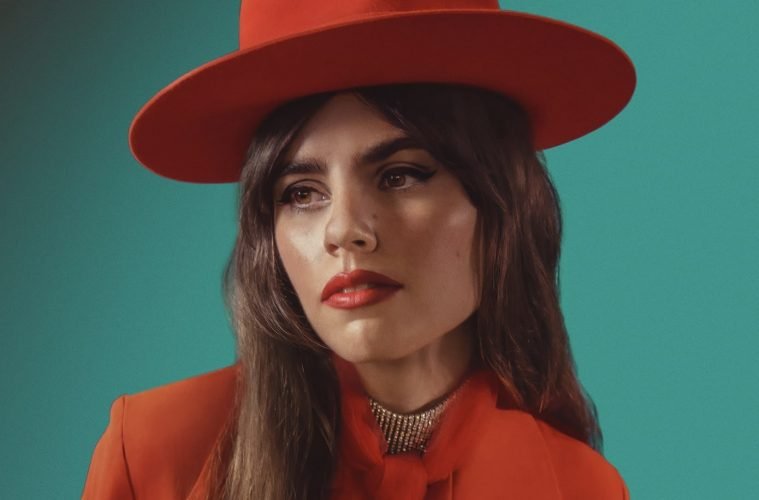 Wake UP! has thus far been met with critical acclaim by various media outlets. It is preceded by the singles ‘Five and Dime’, ‘Off My Mind’ and ‘Shaking’ which have garnered support from the likes of BBC Radio 1’s Jack Saunders and Radio X’s John Kennedy.

Title track and new single ‘Wake UP!’ is a perfect example of the album’s transfixing charm. Driven by a jangly, psychedelic riff, the track assertively commands the listener’s attention and exudes a vibrant energy that makes it an exciting listen from start to finish. Speaking about the title track and album, Hazel says: “Wake UP! is about confronting difficult truths in order to step into a more mindful reality. It’s a reminder to wake up and be present in a time where we are used to switching off and looking for constant entertainment. The album is an exploration of my revelations and some of my most vulnerable moments. I poured my heart and soul into this record so it means a lot to be able to share it with the world. I hope that it brings people comfort during these uncertain times.”

Wake UP! is out now via Marathon Artists, including the below tracks. Stream here.