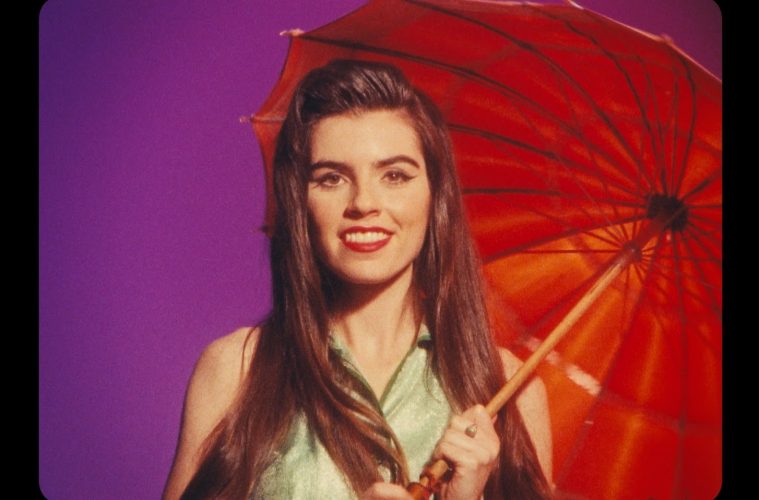 Hazel English has released the new video for her single ‘Five And Dime’ taken from her debut album Wake UP! which is out now on Marathon Artists. Stream the album here.

‘Five and Dime’ is a woozy, idyllic view into Hazel’s world, which is built on timeless-sounding melodies, retro-tinged soundscapes and a knack for resonant lyrics. The mid-tempo number is reminiscent of the playful love songs of ’60s pop, as Hazel frustratedly muses on a love interest who is consuming her thoughts and detracting from her focus, “Gotta get away cause you’re taking up all of my time / You know I need my space so I’m heading to the Five and Dime.”

Speaking about the new video, Hazel says: “Five and Dime is about longing for escape and freedom so I thought it would be fun to create an idyllic beach vacation, constructed from a set with cardboard cut out waves and fake palm trees. The idea behind it is that while I’m fantasizing about escaping to a tropical place, it’s clear I’m just kind of stuck in this pretend version of it. I wanted to evoke the nostalgia of Hollywood musicals from the ’50s and ’60s, complete with dance choreography and bright colourful costumes.”

Wake UP! is out now via Marathon Artists, including the below tracks. Stream here. 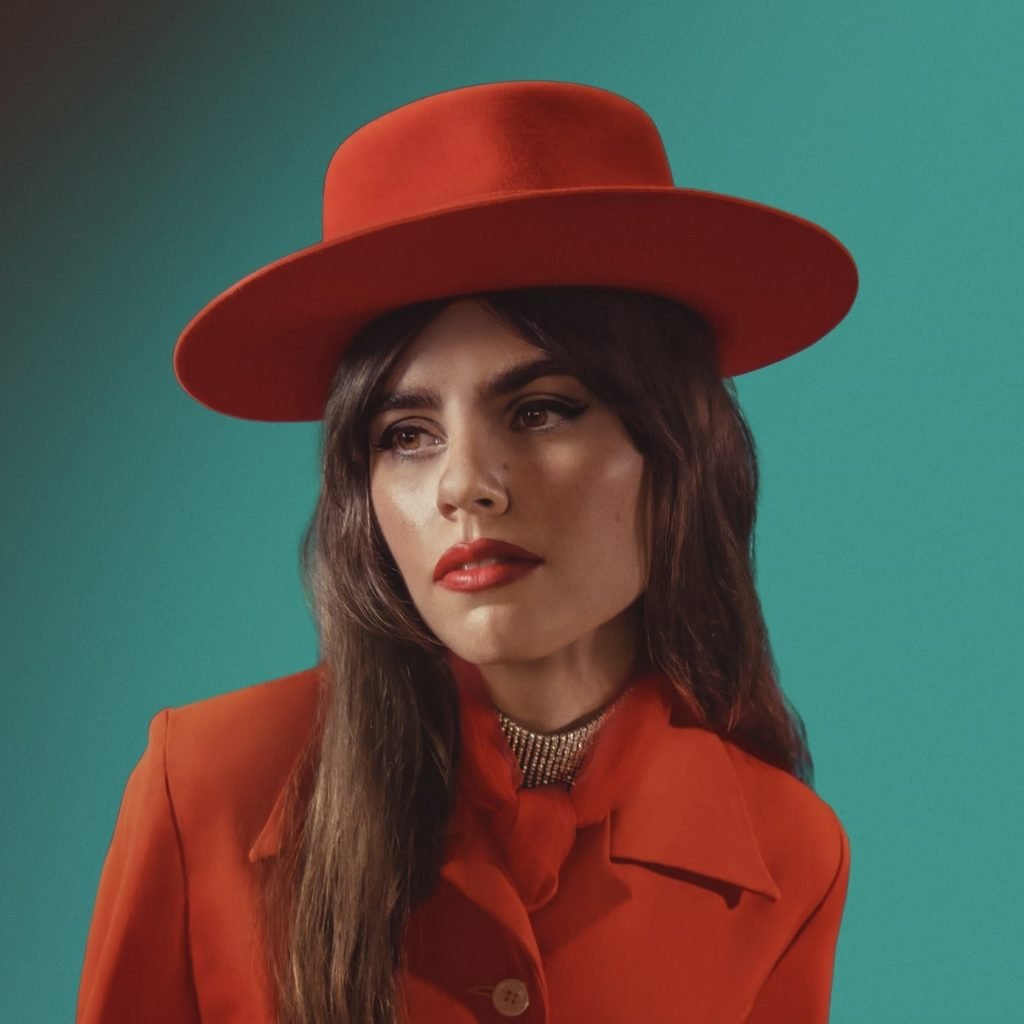