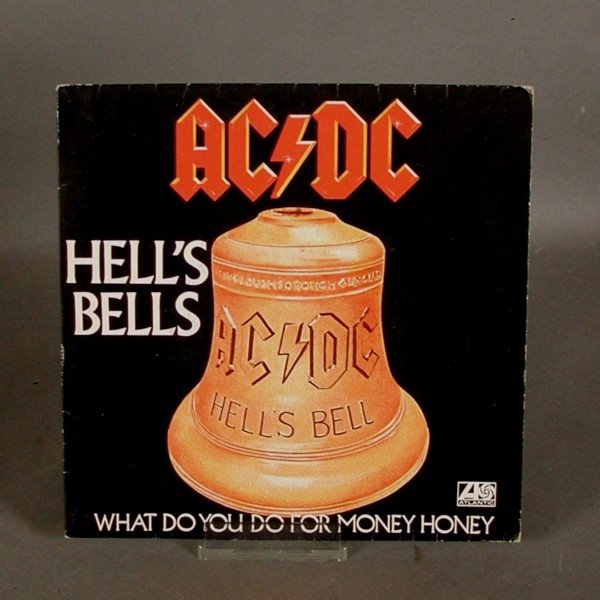 Malcom Young , Angus Young created in 1973 one of the most important band in the Rock and Roll history……….. the AC/DC.

The name AC/DC was ” spotted” by their sister that saw it on a sewing machine…….. Alternating electric Current, Direct electric Current…….the two brothers loved the name and decided to name their band.

Both of them playing guitar, both of them writers of the lyrics but only Malcom doing some vocals….. they left the lead of their singing to Bon Scott (died in 1980) ,  at the bass guitar Mark Evans (then replaced by Cliff williams in 1977)  and the drummer Phil Rudd (75 till 83 and then 90 till now).

3 years after their creation ACDC started already touring around the globe and having a huge success, their first two albums T.N.T. and High Voltage had an incredible success with the public.

Something unespected , something very sad was going to happen in the band’s life……….. the death of Bon Scott, their singer but also a dear friend.

He died of alchool poisoning (pulmonary aspirtaion of vomit) after he came back drunk from a club in London.

The band for a moment decided to split but the album ” Back in Black” was almost ready and another singer, Brian Johnson was found to lead the band.

It is 1980 and the band releases Back in Black………. among the list of songs included in it , today we decided to talk about Hells Bells, the first single.

The song started with the sound (toll) of bells , like they were the one of a funeral……… then the solo of guitars and then the rock!

Hells Bells is dedicated to the memory of Bon Scott and talks about a person that will accompany his victim to hell, where there will not be mercy…. an atmosphere very dark, very heavy metal.

The album would sell over 45 millions copies in the world

Now, 40 years after the band was created, a new tour is being planned; it will be a celebration tour supported, like always, by a new album.

After the reunion of Rolling Stones last year we can’t wait to see the AC/DC back on stage again!