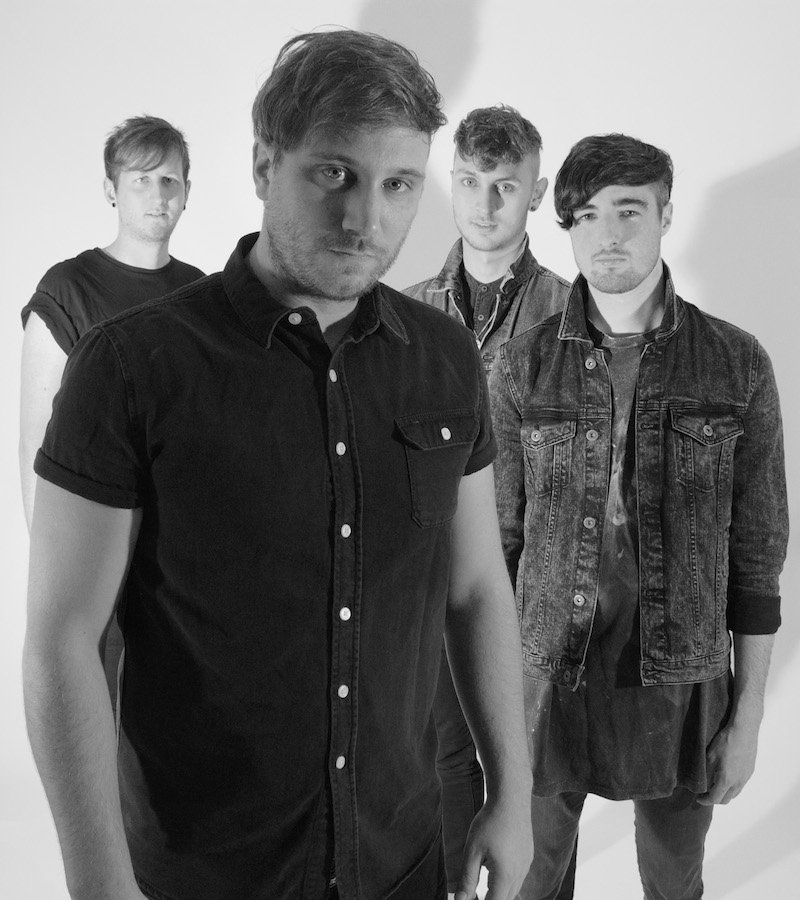 HERITAGE – interview with Kill The Ideal

RYL: tell us everything about your new EP “Heritage” just released …What inspired most of his lyrics?

Kill The Ideal: Ash takes inspiration from the people he interacts with every day, whether it be friends, family, strangers or things that personally affect him.

The lyrics he writes have subtle meanings, with sometimes cryptic elements to them, so that anyone can interpret their own emotions into them.

Even the seemingly happy lyrics can be interpreted as something dark because they’re not put together in an obvious way like that, but it’s up to the fans to decide how they feel about Ash’s words.

RYL: What is the meaning behind the verses of “Heritage”?

Kill The Ideal: ‘Heritage’ is mainly about when you are going through a tough time and you listen to a certain track and you have a connection with the track and it takes you away from the current situation.

‘Heritage’ is mainly about a way of escaping your personal demons, which can include playing a song you love over and over again.

Kill The Ideal: All of our songs are honest to ourselves. They are either about Ash personally or about his close friends or people he knows, and situations he’s been involved in.

RYL:  Do you remember how the lyrics of “The Fire” have been written?

Kill The Ideal: We had the idea of the song and lyrics way before we finalized it but it was finally completed the night before we recorded the song.

We stayed in a tent for the whole recording process and the lyrics to this song were written in the tent the night before we recorded it, inspire by the tranquility of the rain on the tent and how it made us think.

KILL THE IDEAL Usually songs start off with Ash personally on his own when he writes riffs and chords on an electro acoustic. Normally if he remembers the tune then we use it because it was catchy and stuck in his head.

Once this has happened he will bring the foundations to the rest of us and we will add our own elements towards the track.

RYL: what is the meaning behind the verses of “Higher”?

Kill The Ideal: Higher is based around a past relationship. Ideally you want your relationship to be a fairytale but the sad reality is some people are just not happy.

“Broken fairytail, feel inspired, eat the pain” basically means try and stay positive even though the relationship is breaking down; swallow your pride and try and keep a brave face.

Kill The Ideal: That would probably be Queens ‘Bohemian Rhapsody’. We love how simple the lyrics and yet somehow so poetic; they suggest how everything is forgotten as quickly as it happened and every emotion is very finite.

Kill The Ideal: Kill The Ideal as this devoted unit started after trying out numerous line-ups and people but it was finally completed when additional guitarist/vocalist Ross and drummer Jordan joined the band with the intention of putting one-hundred percent of ourselves into the band.

Since these additions the band has felt more devoted and we are at a much happier place than ever before.

Kill The Ideal: We have already started working on new material for another release. The latest full song we have wrote is one called ‘Know Your Name’.

This is a heavy hitting raw track with tonnes of melody.

Kill The Ideal: We are currently on our first ever UK headline tour and we have been blown away by the amount of people that have actually come out to see us.

We plan to tour as much as possible after this headline tour with as many artists as we can. There are lots of plans set for tours for the rest of the year including a summer tour and a tour later on in the year.