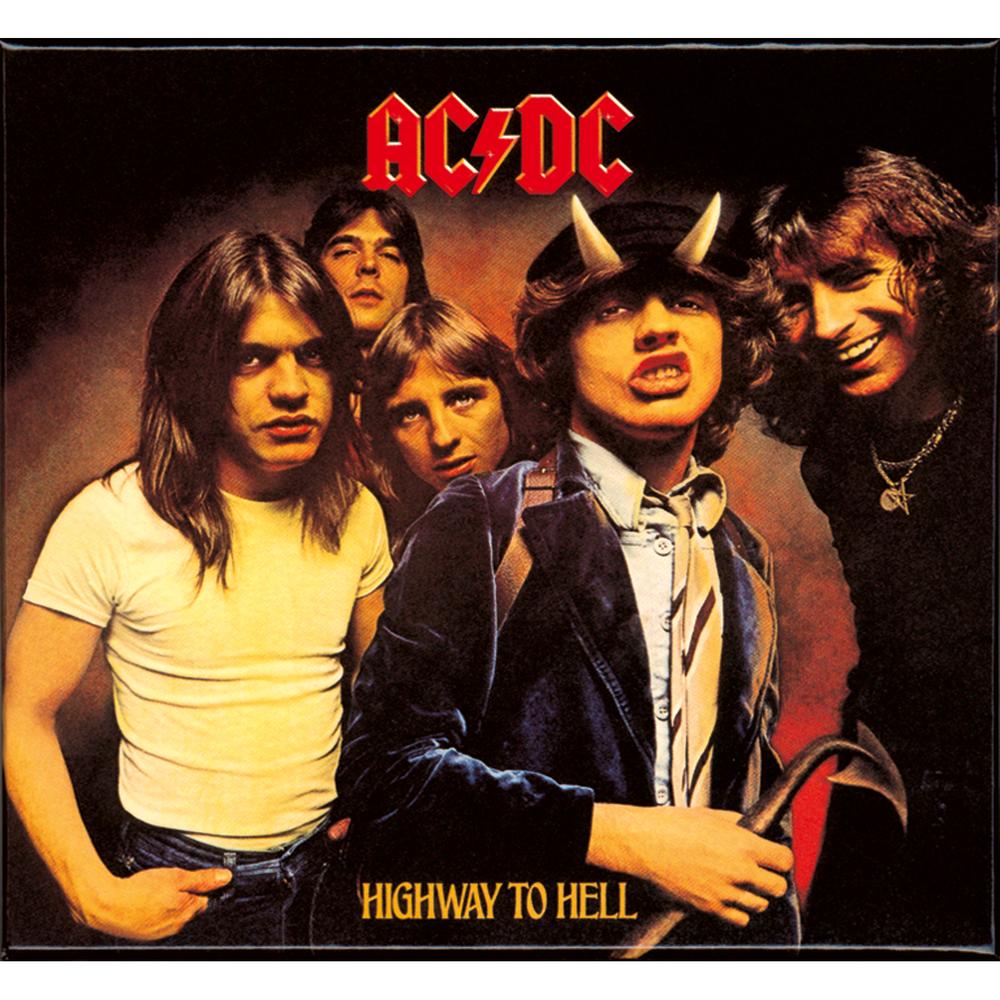 Today we want to celebrate the first singer of AC/DC, Bon Scott that died 33 years a go the 19th February 1980…. We want to remember him with one song written by him that changed the destiny of this australian band.

Highway to Hell is a song part of the fifth studio album of the AC/DC, released in1979.

This was the last album that saw Bon Scott singing for the group before his premature death, the album skyrocketed in terms of sales reaching top position and it is considered one of the best 200 album of the all story of Rock and Roll.

The song has been written by Bon, Malcom and Angus Young that composed also the music and the guitars riff.

There are different theories around the origin of the lyrics; the most recurrent one is that Bon was talking about a famous road in Perth  called “Canning Highway” that he was used to do with his car in order to reach his favourite bar.

This road was apparently famous because a lot of people died while travelling on it due to car crashes……Bon asks to the devil to let him go trough it without being stopped,since he paid already his due because he is in a rock band.

Another version is the one apparently given by Angus in an interview, while he was saying that the Highway to Hell is a metaphor of being on a tour on a small tour bus….always around places, always on the highway in “hell” conditions.

This song helped the band to reach their first album’s 1.000.000 copies  and projected the band in to the rock and roll star system.

Unfortunately Bon couldn’t enjoy all this success , he died at the young age of 34….we want to remember him with a series of live concerts…have a look……and please note…….no speed limits on the highway to hell!