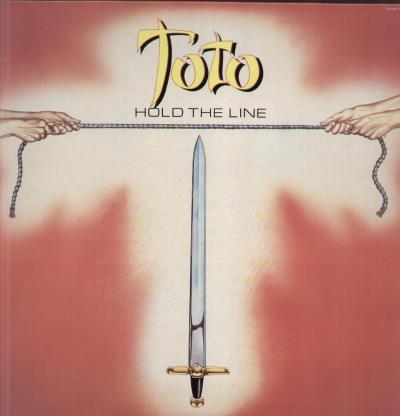 It seems that Los Angeles is really recurring lately in our RockYourLyrics website.

Today we talk about TOTO, a band formed in 1976 and, in over 37 years of career they published 17 albums and they had several song in the top 10; among them Hold the Line and Africa.

Is for this reason that they had a great success with the public across all ages with over 40.000.000 copies sold worldwide.

There are different myths related to the creations of the name Toto, the most credible one is that the name in Latin means “Everything” that , as we said, is representing their style that is a fusion of different genres.

The first single “Hold the Line” was extracted by the album “Toto” published in 1978 and it was written by the keyboardist David Paich, as it was the music and that incredible piano riff.

The song talks about love, and the ways a woman tries to get a man………………but sometimes love doesn’t come at the same time and then all the efforts are vane.

but you can always HOLD THE LINE…….