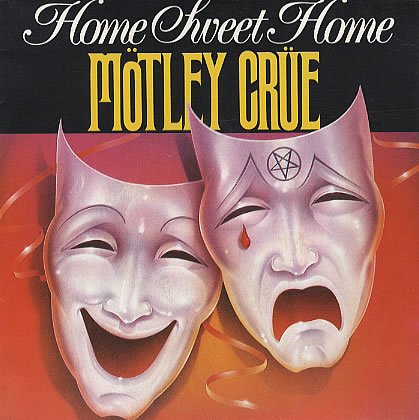 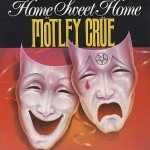 1981 Los Angeles, California the drummer Tommy Lee and the bass guitarist Nikki Sixx formed a band that will enter in the modern history of Rock N Roll and definitively on the history of Glam Metal (together with Guns and Roses, Poison, Cinderella and many more)

Tommy and Nikki would have been enough already to create a crazy band, but Motley Crue would never have existed without two other members : Vince Neil (singer) and Mick Mars (guitars)

Many stories can be told (officialy or not) about the crazyness of the band: women, drugs, problems with the law and abuse of alchool.

Nikki Sixx almost died once by heroine abuse….saved at the last moment by two adrenaline shots!

Despite all of this, the band is still on tour and still rocks very hard; they are saying that a new album will be released very soon.

We saw them recently in two occasions : at the Sunset Strip Music Festival in LA in 2011 and at the Gods of Metal in Milan in 2012, in both cases their show was amazing: a 360 rotating drum and a lot of special effects (we will never forget the tons of fake blood that they shot with huge cannons to the public at the SSMF)

In 1985 Motley Crue released an album called Theatre of Pain that marked a big change in the style of the band……….from an heavy metal to a glam metal, more melodic.

Home Sweet Home is an example of this change, a desire to come back home, a secure place, after all the crazyness that happened to the band and its members

The single had a great success with the public (also because it was very well supported by a video played by MTV) but we can definitively say that the crazyness of the band didn’t stop….it continued for the following years.

We definitively suggest you to go to see Motley Crue as soon they will visit your country, your city……….. you will have the opportunity to see Home Sweet Home live played at the piano by Tommy Lee ……..it will be amazing

Are you on your way…… to see them?