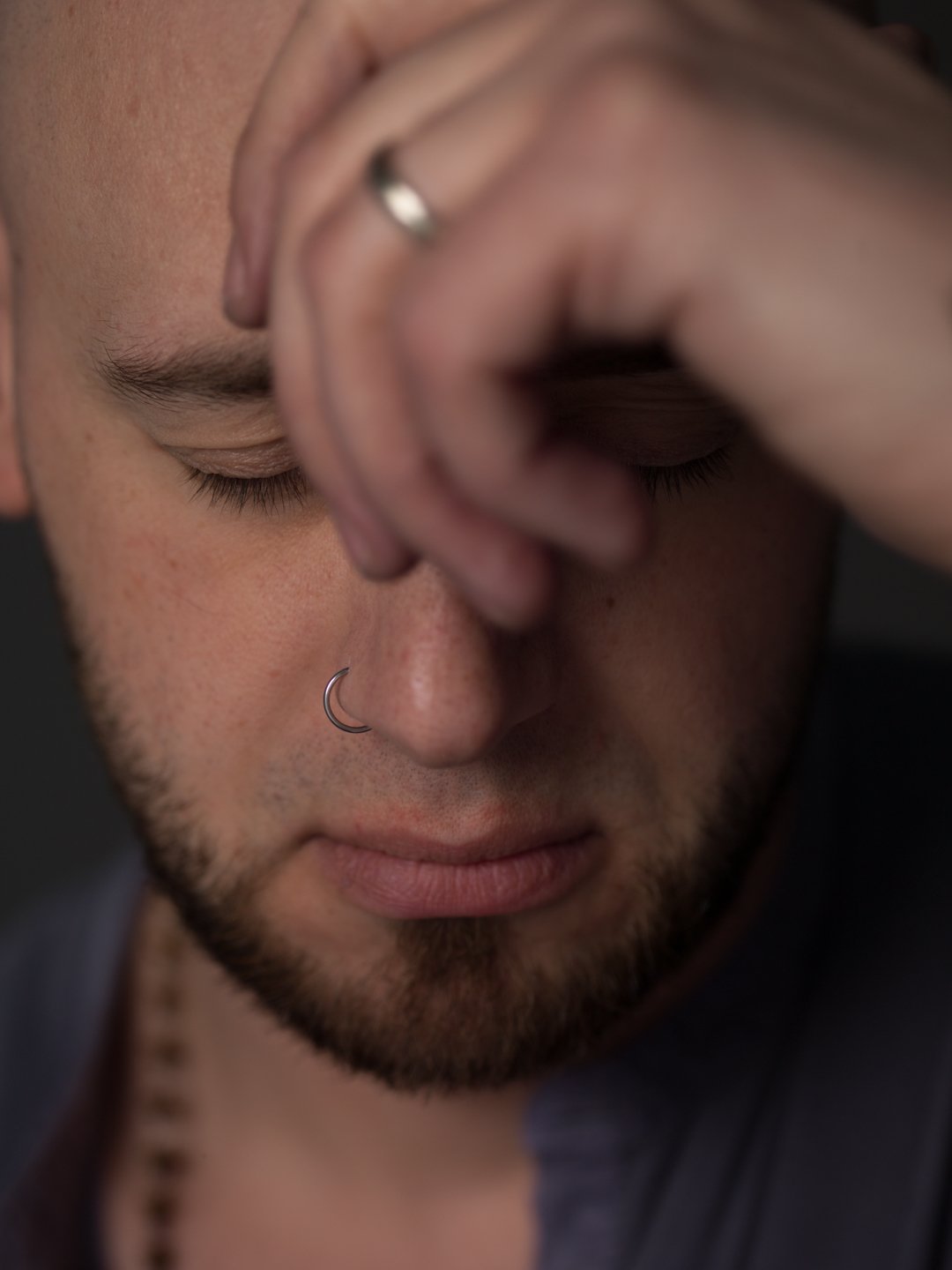 Joe Scorsone (http://www.flintface.com) and his band will release the new album “Hope” during this month.

Our today’s interview will take in to a journey inside the lyrics of the new album and, of course, new projects….

RYL: Your new album “Hope” comes out in July, how are you feeling about it?

RYL: “Army of Rejects” is the first single, why did you decide to go with this song first and is there a special meaning to the song for you?

FLINTFACE: I believe this song sets the tone that this record isn’t about me and my story, but rather us and our stories. This record is about embracing and empowering the parts of us that others may reject but that make us who we are.

RYL: What inspires you to write the lyrics of your songs?

FLINTFACE: I always write the music first. It paints a picture in my mind and the lyrics simply narrate that picture. Another constant is that I write the lyrics with the listener at the forefront of my mind. These songs are for them.

They are the most important element to my lyrics.

RYL: Tell us about “Buying what you’re selling”…

FLINTFACE: The obvious message is the unrealistic physical standards the media puts on men and women. I think the focus of this song is simply in the lyrics. Love the skin you’re in. I suppose the other layer of that is shaking off the negative labels that might have been put on us in the past or even in the present, whether from someone else or even from ourselves. On a side, I’d like to say that all these songs are open to interpretation.

These are my interpretations of the songs but I prefer the listener find their own meanings to the songs and own them in a way that matters to them and where THEY are coming from.

RYL: Are you planning more touring?

RYL: What is behind “Rock Steady”?

FLINTFACE: My personal interpretation of it is kind of where the name FLINTFACE comes from. Set your face like a flint and don’t be moved. We all get knocked down and if I could ever write a book about my successes, the chapters would all be titled “Failures”. It’s accepting the fact that it’s human nature to make mistakes, fail, grow weary and want to give up. But we can’t, so we don’t:)

RYL: Which/Who is your guilty pleasure in music?

FLINTFACE: It’s no secret that Seal is probably one of my favorite artists.

And any group that sings A Capella Christmas songs.

RYL: Tell us the story of your acoustic guitar and why it is covered in signatures…

FLINTFACE: When people started asking for autographs, I felt like a real cheese ball doing it, so I began asking for theirs in return. It’s a posture that we are all equal. There are no “rock stars”. All of our purposes in life and all of our stories are equally important.

RYL: Last question is related to “Found My Voice,” can you share your inspiration to write the song?

FLINTFACE: If I could be completely candid, I felt like a failure for quite a few years. I had lost much, including my confidence, until I began writing this album 2 1/2 years ago. HOPE. My interpretation of this song is pretty literal.

I truly believe that I’m strong, I’m brave and I found my voice today. I guess to end this interview, I’d like to tell anyone reading this, your voice and your words are your most powerful weapon. If you’ve lost it or someone’s taken it from you, today’s a great day to take it back!