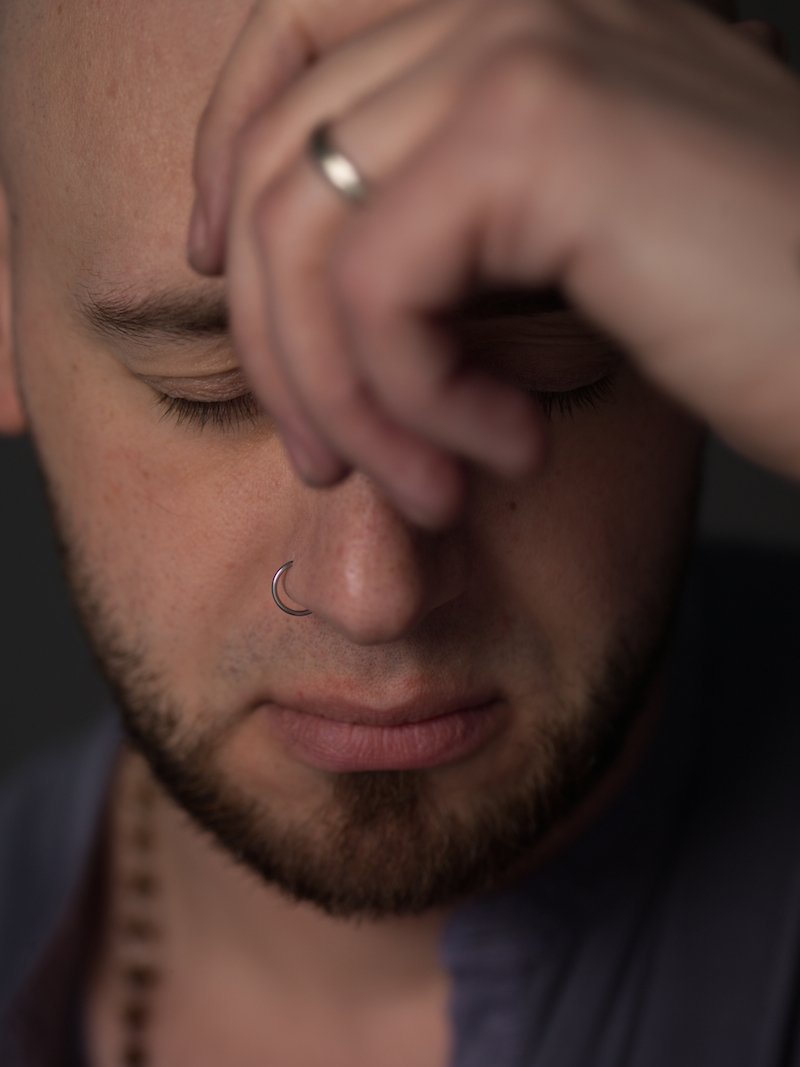 ROCK YOUR LYRICS is proud to announce the new lyric video of FLINTFACE , titled

In a recent interview we had with him, Joe Scorsone said that he is really happy the video for HOPE became a simple lyric video… I’m a lyric guy so I’m always glad when I can get away with just putting the words out there for people to own from their own experiences rather than show them how I interpreted the lyrics..

This song is part of the 2014 full-length album called Hope…..“This record is about having faith in where we are headed, without forgetting where we came from,” says again Joe aka FLINTFACE

FLINTFACE’s background can be traced to the streets of West Philadelphia, where, as the son of a minister, he was involved from a very young age in giving back to the local community. At the same time, sadly, he was a victim of abuse that set his formative years on a dark course of insecurity and depression. As an escape, he found solace in the healing powers of music and he never let go of his steadfast faith even as his family lost their inner city church and moved to the more rural environs of the Pocono Mountains. 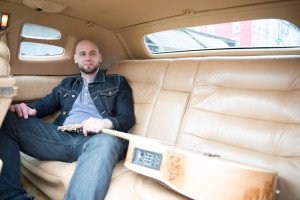 FLINTFACE’s musical journey formally began within that landscape, where he hosted weekly shows in a local barn and was soon going on the road with his younger brother. The duo built up a respectable following, but when his brother decided to pursue a different path Joe was left adrift.

“It felt like I lost everything at that point,” he confesses. “The band fell apart, we had to cancel tours. I lost my place to live, and I ended up living in my car for a couple of months. I was doing construction at that point, and I’d sleep at construction sites or at a friend’s halfway house. It was a disorienting time. Security and family had all erupted for me, and I went down to nothing.”

It was at that moment that Joe fully assumed his identity as an artist.  While the band had toured under the name FLINTFACE, it was now time for Joe to embrace it as a solo artist. The moniker comes from a scripture, Isaiah 50:7, that reads, “I will not be disgraced. Therefore I have set my face like flint, and I know I will not be put to shame.”

“A friend encouraged me to go for it, and the name had never felt more perfect. It’s about finding hope when hope is very hard to find. There’s that tiny glimmer in the darkness. I wasn’t going to give up. I don’t want to preach. I just want to be a guy who tries to speak the truth and hopefully helps to empower others.”

FLINTFACE immersed himself in writing music and in 2013 he entered the studio with notable producer Ross Hogarth to (Van Halen, Ziggy Marley, Sick Puppies) record what would become Hope. “Ross really finalized my sound. He helped me articulate who I am in music. I was finally able to communicate what I had always wanted to” says the artist.

That message comes through loud and clear on the song “Army of Rejects”. Combining energetic instrumentation, classic-rock bombast, and a soft, soulful melody, the song is sharply infectious. FLINTFACE reveals, “I want to build a community of people that carry each other. That’s the Army of Rejects in my mind.  The message doesn’t revolve around me. It revolves around the people and their stories. It’s about embracing who you are as an individual and being okay with it.”

Elsewhere, “Ready For It” crafts an uplifting spirit with its chiming guitar lines and impressive vocal delivery. He adds, “It’s a reminder that everything is going to be alright.”  With the nine soon to be classic songs on HOPE FLINTFACE has delivered a cohesive body of work that would be the envy of any new artist. Lyrically, these songs are the templates for a community that is battling through challenging circumstances, as every single song contains nuggets of truth that will resonate, inspire, and even haunt the listener.

Ultimately though, everything comes back to the title of this collection, and everybody’s invited to join FLINTFACE on this journey. “It’s about the listener and the different things we all face in life,” he concludes. “It’s about always finding hope in those dark places. I want everyone to own these songs from their own point-of-view.”