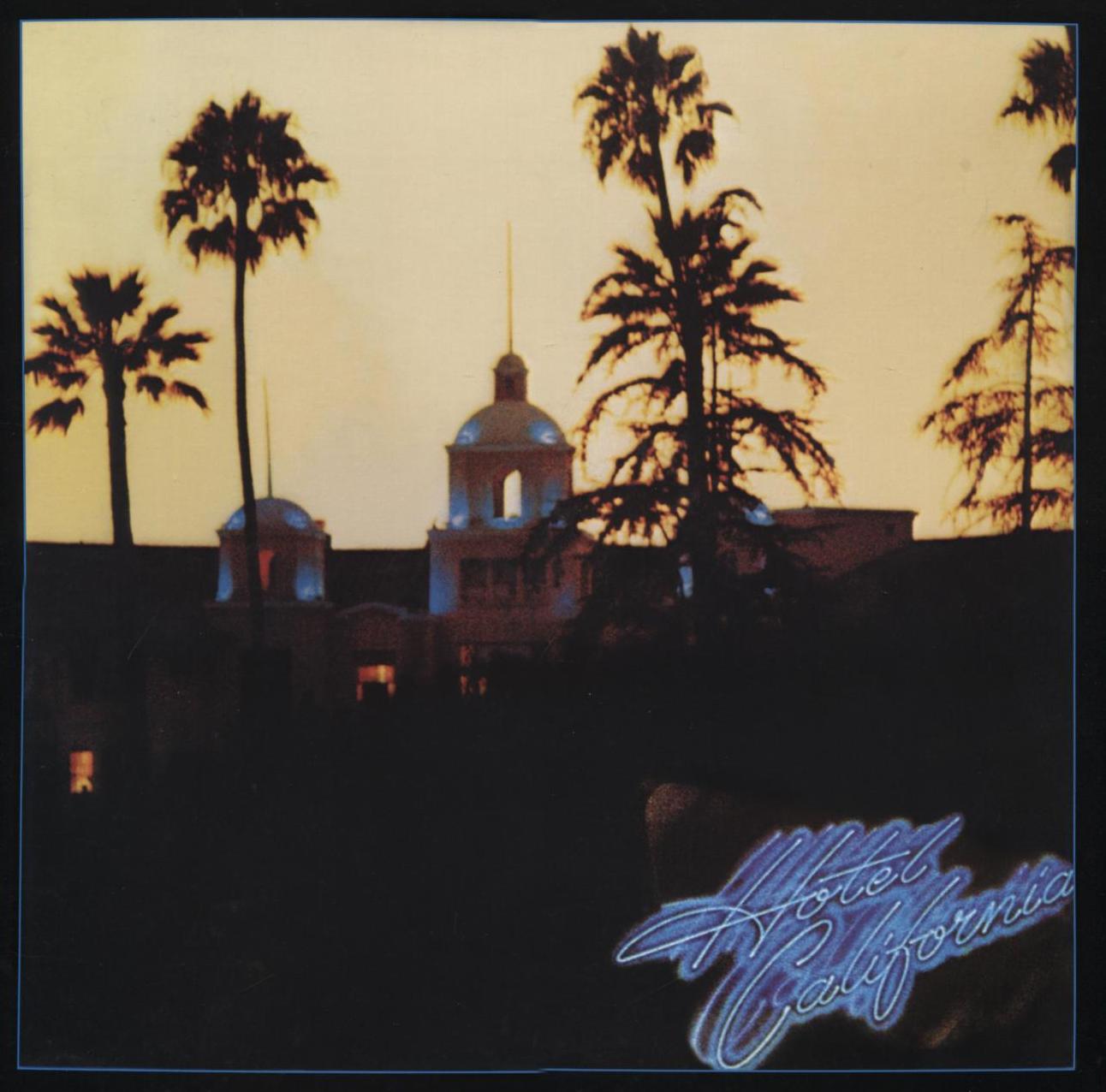 Eagles were formed in Los Angeles, California back in 1971, 42 years ago.

During these years the band released many number one album and singles and achieved record sales with over 170.000.000 album sold worlwide, most of it in USA, even if some songs (like Hotel California) received worldwide success.

Again, an important place in rock and roll history saw their beginning: the TROUBADOUR (http://www.troubadour.com) of Los Angeles, sometimes we ask ourself what the rock and roll would have been without a city like L.A. and whithout places like Whiskey A Go Go, Roxy, Rainbow, Viper Room, Troubadour, Sunset Strip,etc…..

The name of Eagles is coming from an inspiration taken from the native-americans : The Hopi tribe, the eagle for them is a very important animal, very spiritual.

Glenn and Don are the founding member of the band, still touring today together with Joe and Timothy.

Eagles, as any other rock and roll band, had his moment of hiatus (interruption….) in 1980, three years  after the release of Hotel California, it lasted fourteen years.

Can you imagine all this time without seeing them touring? Luckily they came back and you will be able to see them in your city soon.

Their last album is called “Long Road Out of Eden” and is dated 2007; now it seems that the band is releasing another album soon.

Hotel California was released in 1977 and it is part of the album that carries the same title , that was ranked in the top 50 albums of all time by Rolling Stone Magazine.

There are many interpretations around the song’s lyrics and, as well, a lot of meanings are hidden in it.

Is the trip of a man that end up trapped in a luxury resort (maybe a reference to Los Angeles) that will be never able to leave.

In this hotel are happening weird things, like mens with knifes in the master chamber trying to kill the beast (the diable) , the traveller tries to escape but he cannot.

Maybe another metaphor related to the abuse of drugs and alchool that makes very difficult to escape from them and brings you more closer to Hell than to Paradise.

The song sold more than 40.000.000 copies only in USA and it is considered one of the best song (and music) ever written.