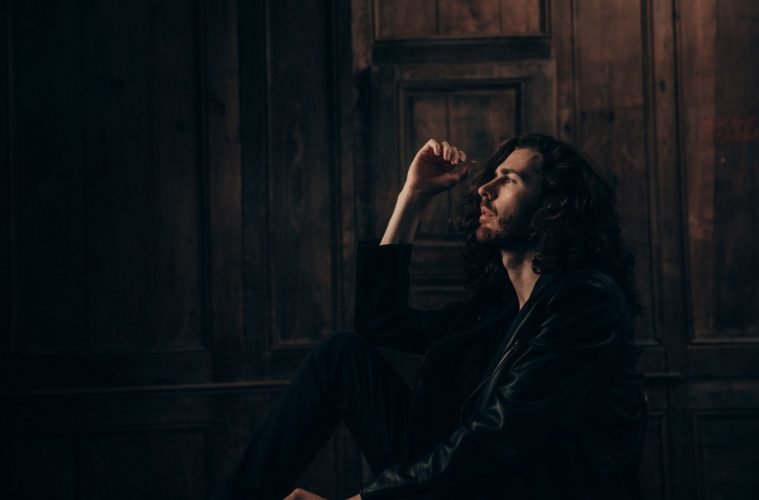 Hozier brings the soul to Berlin concert in November

Award-winning singer-songwriter Hozier has announced his first tour since releasing celebrated new EP “Nina Cried Power”. On 23 November 2018, he will take to the stage at the Verti Music Hall in Berlin. Saint Sister will open for him.

After a series of intimate, sold out and critically acclaimed charity shows, Hozier announces his upcoming European tour. Tour start is in Lisbon on November 11th.

Together with his band, Hozier will make stops in 18 cities – it will be his biggest tour in more than four years and the first since the release of his new EP “Nina Cried Power“. In addition to three shows in Berlin, Hamburg and Cologne, the Irish singer and songwriter will play, among others, in the London Eventim Apollo.

Andrew Hozier-Byrne, who combines the South American Delta Blues with soul, jazz and his fine sense of songwriting, has matured into an international and multi-award winning star since releasing his hit album “Hozier” in October 2014. His debut single, “Take Me To Church“, achieved Multiplatinum status and was nominated for the Grammy in the Song of the Year category. On YouTube, the associated video has now reached over 230 million views.

On September 6th, Hozier’s new EP “Nina Cried Power” was released, recording over 8 million streams on Spotify in the first week. For the eponymous single, Hozier got support from the legendary soul and gospel singer Mavis Staples and the multi-instrumentalist Booker T Jones.

Tickets to Hozier’s concert in Berlin can be purchased from HERE.