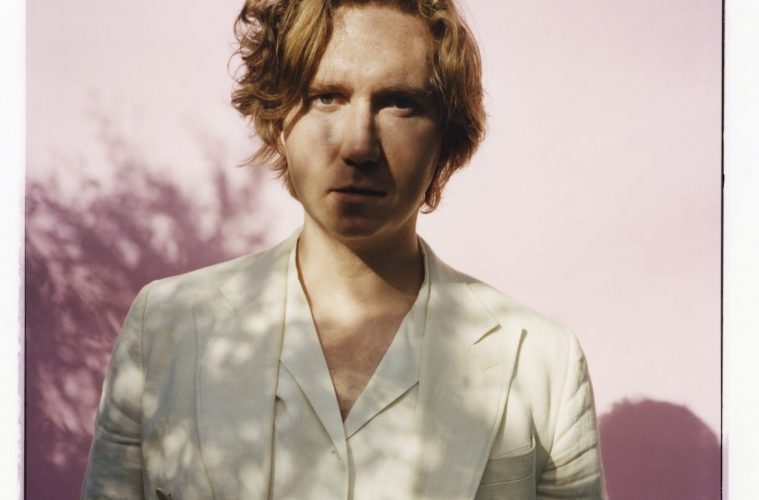 Following on from his debut solo single ‘Earth Like You’, ‘Curious Illusions’ takes a deeply philosophical view of life and bereavement. Carrying the most metaphysical imagery on any song on the record, Hugh pictures humanity as “suspended from a branch of the galactic tree”. Accompanied by a slick pop chorus, it continues the demonstration of Hugh’s musical finesse and further builds the excitement for his upcoming solo album, which sees him blend sounds and influences from his worldly travels with his own unique stylings.

Hugh talks about the process of recording this album over the past couple of years saying – “The hard work is done, it’s not mine anymore,” he says. “I’ve put it down, it’s a weight off my shoulders and it’s exactly how I want it to sound. It’s the perfect record to describe my experiences and my life.”

After losing both his parents within the space of a year, Hugh travelled to the Pool Chatti Ashram in Rishikesh, India and within those walls and with a new-found sense of peace with his surroundings and his current place in the universe, he carved his self-titled debut solo album. It’s an album of love and loss, strength and tragedy, introspection and self-discovery. It’s an “intimate diary of the last ten years,” but also a tour de force of imagination. It’s an amalgamation of inspiration from the chamber orchestrations of Sufjan Stevens to Dr Dre syncopation and Paul Simon’s Exotic worldly tones. You’ll find songs about train crashes, alien love affairs and dizzying lyrical montages from sixteen years in one of indie rock’s greatest modern success stories; snapshot scenes from Morocco, St Petersburg, Singapore.

Latest single ‘Earth Like You’ is an elegant miasma of sound with it’s synth-pop soundscapes and jazzy segments fit for an intergalactic party. ‘Liebling Adieu’ is a latin-flecked orchestral pop track that recalls a debauched trip to St Petersburg. Hip-hop beats and church organ balladry collide on ‘In The Garden’ while the album ends on the track ‘Colours of your mind’, a graceful psych chamber piece which takes you on a journey of inner peace. Hugh has succeeded in audaciously mulching over a decade of world sounds into an album so relentless it doubles as a playlist.

‘Hugh Harris’ will be released on 11th September.