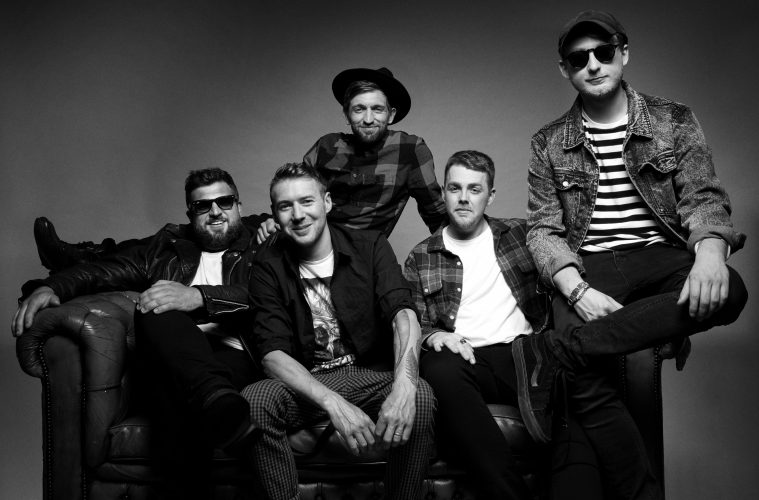 Hungover In The Sun – Interview with Avalon Highway

Lyrics usually come from experiences, memories, good times, bad also. Most of our songs are about things that have happened in the past, real stuff, stuff that means something to us (and hopefully you!)

Keeping true to who you are and writing music that has feeling and meaning. Of course, people have to like it, so, you gotta think about that but if it comes from the heart I don’t think you can go far wrong.

No. It’s much easier to express your feelings in a song about something than it is to talk about it. When it’s embedded in the music it’s like people can relate to you more and understand you.

Probably from a song titled ‘Don’t Let Me Down’ – ‘But tonight, I’ll dry your tears, I’ll surrender all my fears, and tonight, my love, I’m gonna make it with you’

What inspired “Hungover In The Sun”, your new single?
‘Hungover In The Sun‘ was written after a whilst on a trip to Spain, where my parents live, the opening lyric sets the scene ‘Taking a trip, down to see my folks’. It always feels like going home. It’s a song about having a great time and not worrying what tomorrow will bring. The song was written whilst being ‘hungover in the sun’ after an open mic night in ‘Brothers Bar’. The lyric ‘It’s a late night, down in Brothers Bar, now Daddy’s friends play their guitars’ brings back vivid and amazing memories.

Are you currently working on the release of new songs, a new EP maybe?

We are releasing a few more tracks in the near future, stay tuned for more!

The best thing our producer said to us was after a pre-production session at our self-built studio. We were still trying to pin-point a ‘sound’ and we were unsure what direction we were heading in. We played a few songs and our producer said something along the lines of ‘it’s clear you’ve already got your own sound, it works, it’s just how you are as a band, so don’t change, let’s go with it. Hungover in the Sun sounds like US, it is the music we make!

We want as many people as possible to hear our new music so we’re going to be working hard pushing it out there via digital and also getting ourselves at loads of great gigs. We’ve done some amazing things in the past year and we certainly don’t want it to stop!