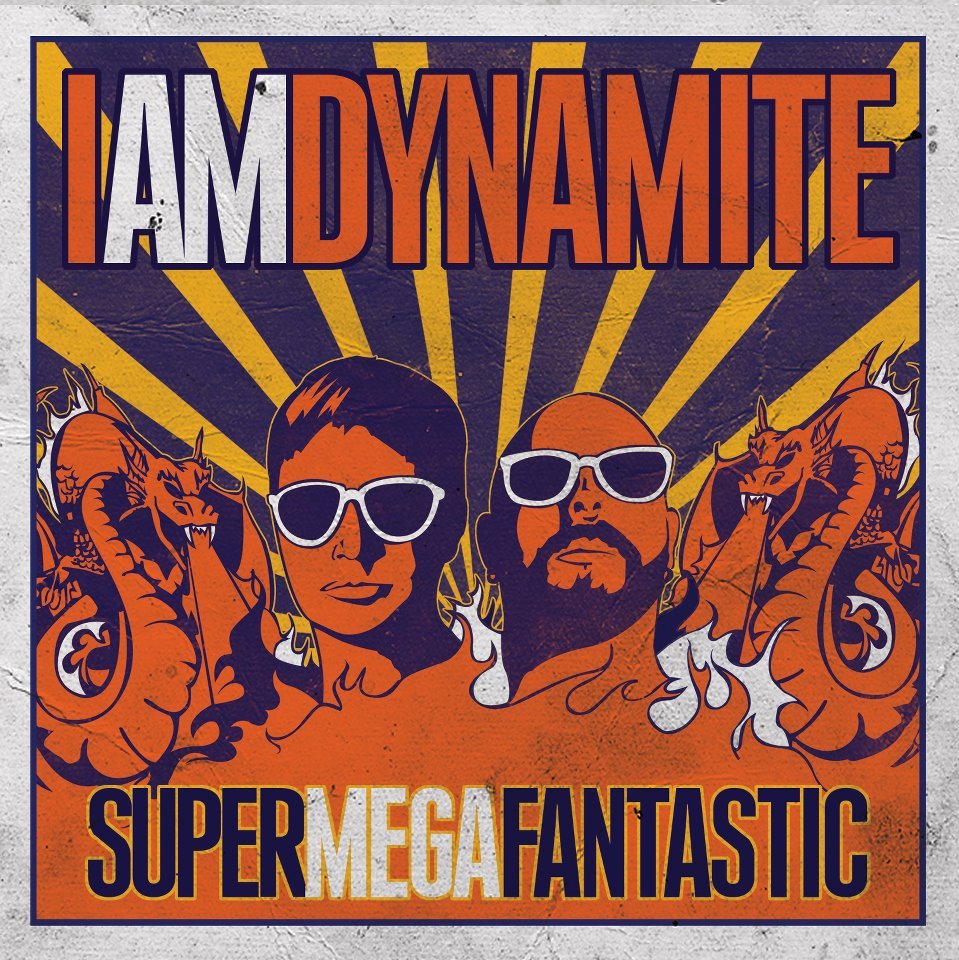 I AM DYNAMITE – Interview

Their name comes from Nietzsche, as they said in their Facebook page…”I know my fate. One day there will be associated with my name the recollection of something frightful…I am not a man. I am dynamite.”…. today we will dig in to their lyrics in order to discover the meaning of some of their best songs….

RYL: Summer is very close, can you tell us about your tour? Where your fans can see you?

IAD: This summer we’ll be doing mostly radio type shows and festivals while we work on new material for the next album. We’re playing the Detroit 89x Birthday Bash on July 7th which will be awesome, since we grew up in the Detroit area…

RYL: Your debut album is called SUPERMEGAFANTASTIC and was released in march 2012, after one year how many things changed in to your life?

IAD: Well not much has changed, except that we are now 3” taller and can heal instantly from any wound. Pretty typical…

RYL: When you are saying that your strength is in the love for the music, we couldn’t agree better, especially considered the current music scene, where everything seems to be done just for money…..

IAD: Yes, that is true. Are we getting paid for this?

RYL: The song “Stereo” it is our favorite, how did you come up with its lyrics?

IAD: We like dark sounding lyrics that sound epic. In the song the devil comes up and starts singing and swaying in the moonlight, which is a pretty cool image to us.

RYL:  and what about these of “Carolina”, we just love its video!

IAD: Carolina is about a wanderer in the desert searching for someone, probably his lost love or someone he believes to be his lost love. Maybe he’s delirious and it’s all in his head

RYL: Talking about the videos, congratulations for the amazing success obtained by “Where will we go”! It reached now 238.000 views…amazing result…which is the reason of this success in your opinion?

IAD: Super fun video (directed by Marty Stano).  And people just seem to enjoy the song i guess. It makes me feel tingly.

RYL: Are you preparing a new album?

IAD: Yes. It will be a delicious treat.

(graphics made by Brad Bond)