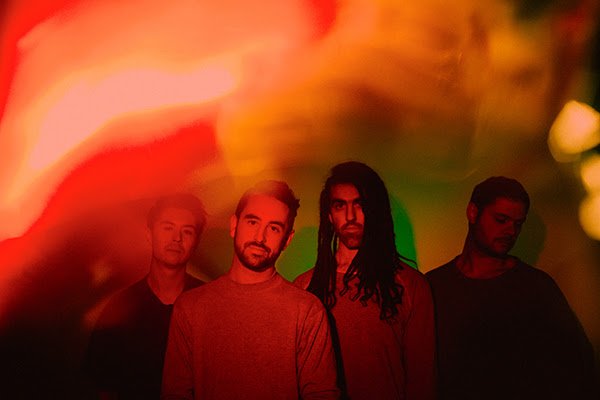 San Francisco’s I the Mighty have announced they will be taking on mainland Europe for the first time this fall, supporting Movements on their upcoming tour. The 8-date trek will take the alternative rock band to cities in France, Germany, Italy, Belgium, Austria & the Netherlands.