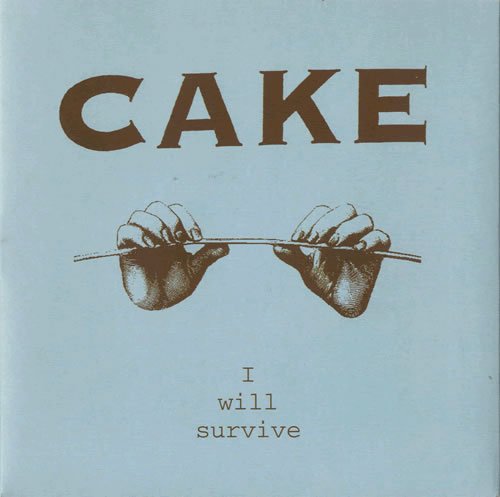 We can definitively say that Gloria Gaynor is looking much better than John Mc Crea and his band: The Cake

They are from Sacramento, California, and they were created back in 1991, their music is alternative indie rock, with folk influences.

Cake released over the years seven studio albums, the most famous one is “Fashion Nugget” of 1996 that reached the platinum.

The cover of  the famous ” I will survive” of Gloria Gaynor is included in this album…did you know that t has been translated in 25 languages?

Well, definitively not the version of Cake (because of the use of few “bad” words), that anyway, as you can see from the video below, was not meant to be just a funny song.

It is very funny the video, where Mc Crea is playing the part of a very particular policeman .

I will survive is a song that always represented the female emancipation , it talks about surviving after a breakup, it talk about a strength of a woman, of all of them……..a sort of “Girl Power”

The last album of Cake has been released recently in 2011 and is titled “Showroom of Compassion” featuring another cover, this time from Frank Sinatra: “What’s now is now”