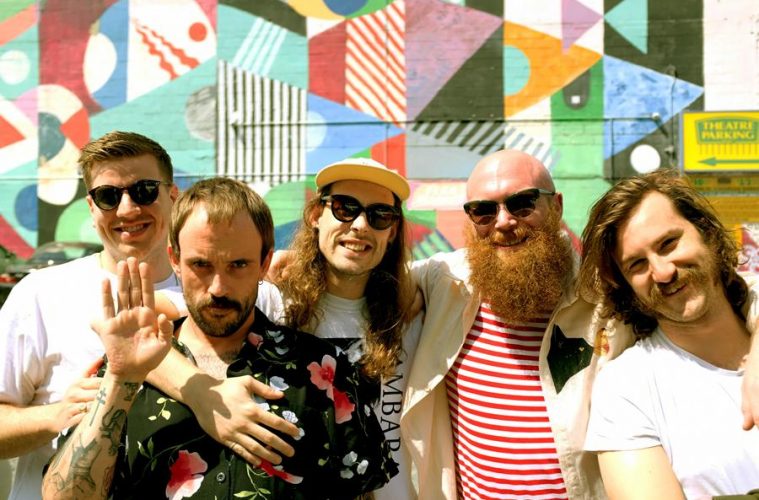 In addition to sharing a striking new music video featuring Kris Hitchen (who played a starring role in Ken Loach‘s critically acclaimed ‘Sorry We Missed You‘) and directed by Dylan Southern and Will Lovelace of ThirtyTwo for recent single “Mercedes Marxist”, IDLES have also released another brand new song – “I Dream Guillotine” – which appears as the B-side to the “Mercedes Marxist” 7″ that is released today. “Mercedes Marxist” was recently A-listed at 6 Music and both tracks were written and recorded during last year’s sessions for “Joy as an Act of Resistance.“

The limited 7″ is available to buy HERE.

Last week ‘Joy as an Act of Resistance.’ was shortlisted for the 2019 Mercury Prize with the winner to be announced September 19th. The band were also recently chosen for Apple’s ongoing Shot On iPhone campaign, with billboards up now across the globe.

LISTEN TO “I DREAM GUILLOTINE” HERE

IDLES recently announced a short tour for December to celebrate a landmark couple of years for the band – including their biggest headlining date yet on Saturday, 7th December at London’s Alexandra Palace. All five dates went on to sell out within the first 24 hours. 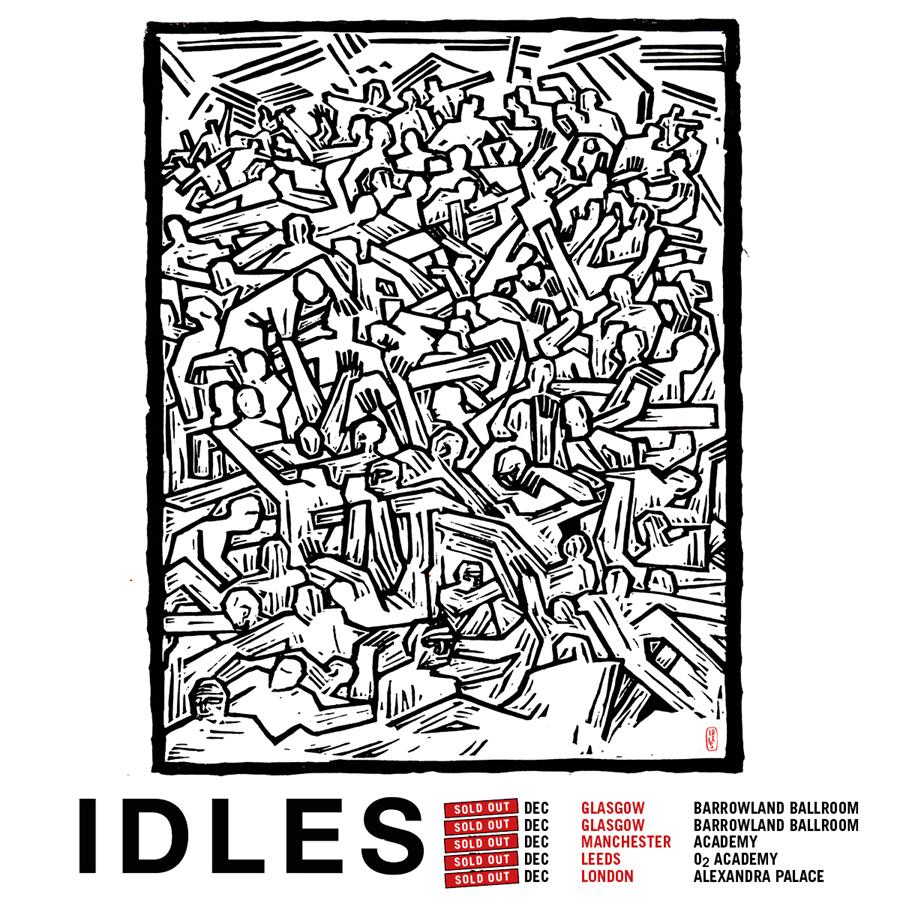