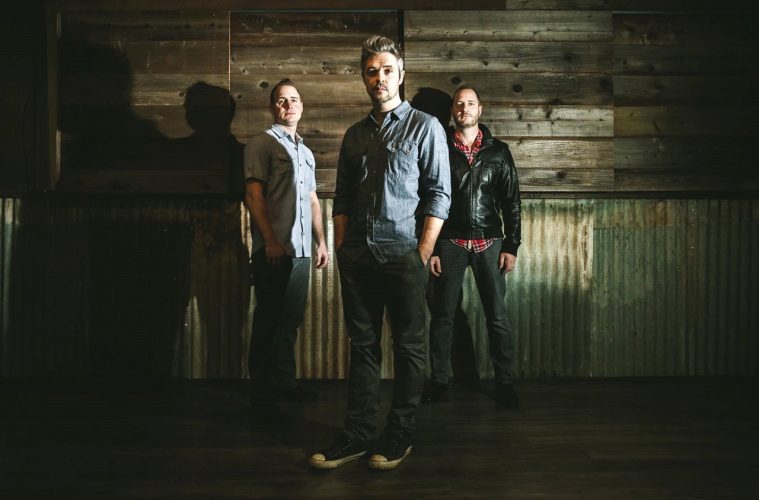 If Only We Could Sleep – Interview with Jeff Campbell – Static & Surrender

rockyourlyricsJuly 28, 20180 views
Rock Interviews0 views 04 min read
How do you usually write the lyrics of your songs, what’s your go to process?
I don’t have a go to process really. Sometimes it’s an evolving thing, sometimes it just all kind of happens at once. Once there’s a melody in my head and I have a line or two, the rest tends to flow and a song is written in minutes. Sometimes I have nothing but gibberish for months.
In your opinion, what is the most important thing in songwriting?
Finding the balance between saying too little and saying too much.
Are you ever feared revealing aspects of your personal life/experience to strangers through your music?
Nah. And funny thing is, the few times I’ve been called on my lyrics hinting toward or being about someone or something, the accuser has been off on their analysis.
In your opinion, what is the best lyric you ever wrote or the most meaningful for you?
I wrote a song called ‘Somethin for Nothin’ several years ago on my first solo album and I still think I’ve yet to top it in terms of having been able to get across the exact message I was going for.
What inspired “If Only We Could Sleep”?
When I have a lot on my mind, I know I tend to lose sleep. That song was written right around the 2016 election and it’s about how people in general just seem to want to hurt others with their words and that I think sometimes people can’t get a wink in because they’re so stressed out about it all.
And “Fall On The Blade”?
It’s about owning your end of things. It’s for the people that have zero ability to see their or admit their own flaws to even themselves, let alone admit them to others.
What was the best moment of your career? And the most difficult one?
Best is tough. Did Jimmy Kimmel Live a few years ago and my whole family and all my friends came from the East Coast to party in the green room with us; even my 95-year-old Grandmother. It was great. The first time I heard someone cover one of my songs was also pretty great. The worst? Probably the lulls. When you have little spurts of success, they’re usually sandwiched between big chunks of nothing going on.
What are your plans for the rest 2018?
The band is hitting the Western US as hard as we can. Our mgmt. and label and PR folks (dream team, baby!) are working radio and press for us and we’re grateful for that. As we start to see spins on radio stations throughout the US, we’ll start moving eastward. And writing for the second record.
To conclude the interview a short Q/A session, please answer the first thing that comes to your mind: