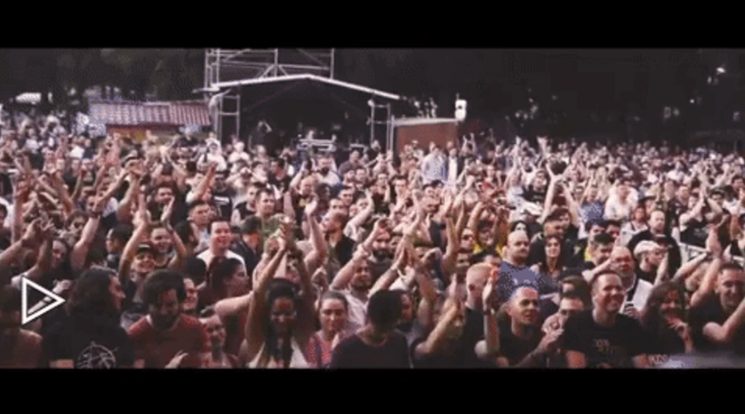 Ignite Release New Music Video For “Nothing Can Stop Me”

Southern California’s very own melodic hardcore-punk legends, IGNITE, are releasing a brand new video for “Nothing Can Stop Me“, taken from the 2016 full-length album ‘A War Against You’, which charted at #12 in Germany. Furthermore, the band is working on new music and will enter the studio in 2019.

“We are currently writing new music and we hope to be in the studio early next year and have the songs out in 2019. We have tour dates planned throughout 2019 and are working on adding a lot more. We are looking forward to a very busy 2019 and 2020,” states Brett Rasmussen.

Fans can catch IGNITE on the Persistence Tour starting January 17th in Anaheim, California and ending on February 3rd in Budapest, Hungary. Tickets are available for purchase here.