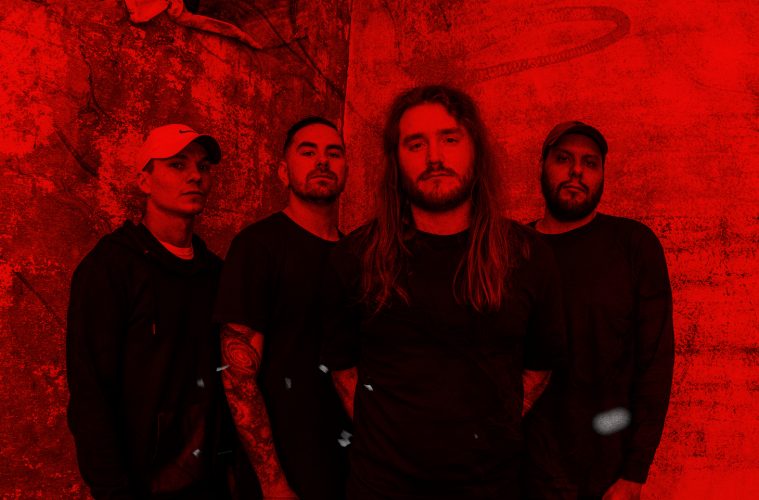 rockyourlyricsAugust 13, 20190 views
News0 views 02 min read
Minnesota metal band IN SEARCH OF SOLACE has released a brand-new single called “Survive” today. The track is featured on the band’s upcoming album, Enslaved To Tragedy, that’s due out from SharpTone Records on August 30th. Pre-order the record now at https://fanlink.to/ISOS.
Commenting on the single, vocalist Jonny LaDuke says, ““We are proud to present “Survive”, our third and final single off of our album “Enslaved To Tragedy” set to release August 30th. This song illustrates the journey of the reclusive mind dealing with the irrational thoughts of being an outcast of society. As well as the struggle of battling through one’s false perceptions to survive in a world of chaotic misfortunes.”
After forming in 2014, IN SEARCH OF SOLACE released a series of records, including the independent Consciousness EP [2014], From Me / / From Within [2015] and Regression|Progression [2017]. International touring followed with opening slots for OF VIRTUE and more as well as packed support gigs at hometown haunts, including the legendary First Avenue. Returning from the road, the musicians dove into writing and recording what would become Enslaved to Tragedy.
For the first time, the four-piece enlisted the talents of a producer, recruiting Ryan Leitru [FOR TODAY, NOTHING LEFT] behind the board. Over the course of two weeks for nearly ten hours a day, they recorded the album. The producer elevated their approach as the guys “had never received that level of input from an outside ear before.”
The result of the laborious process is nothing short of stunning. Throughout the 9 songs on Enslaved to Tragedy, IN SEARCH OF SOLACE breath fresh life into the metal scene with dynamic and skillful music that’s both aggressive in sound and lyrically consequential. The band holds nothing back as the songs rip, shred and tear through the walls of conventional metallic hardcore with a sonic assault that will leave scene fans’ mouths agape. 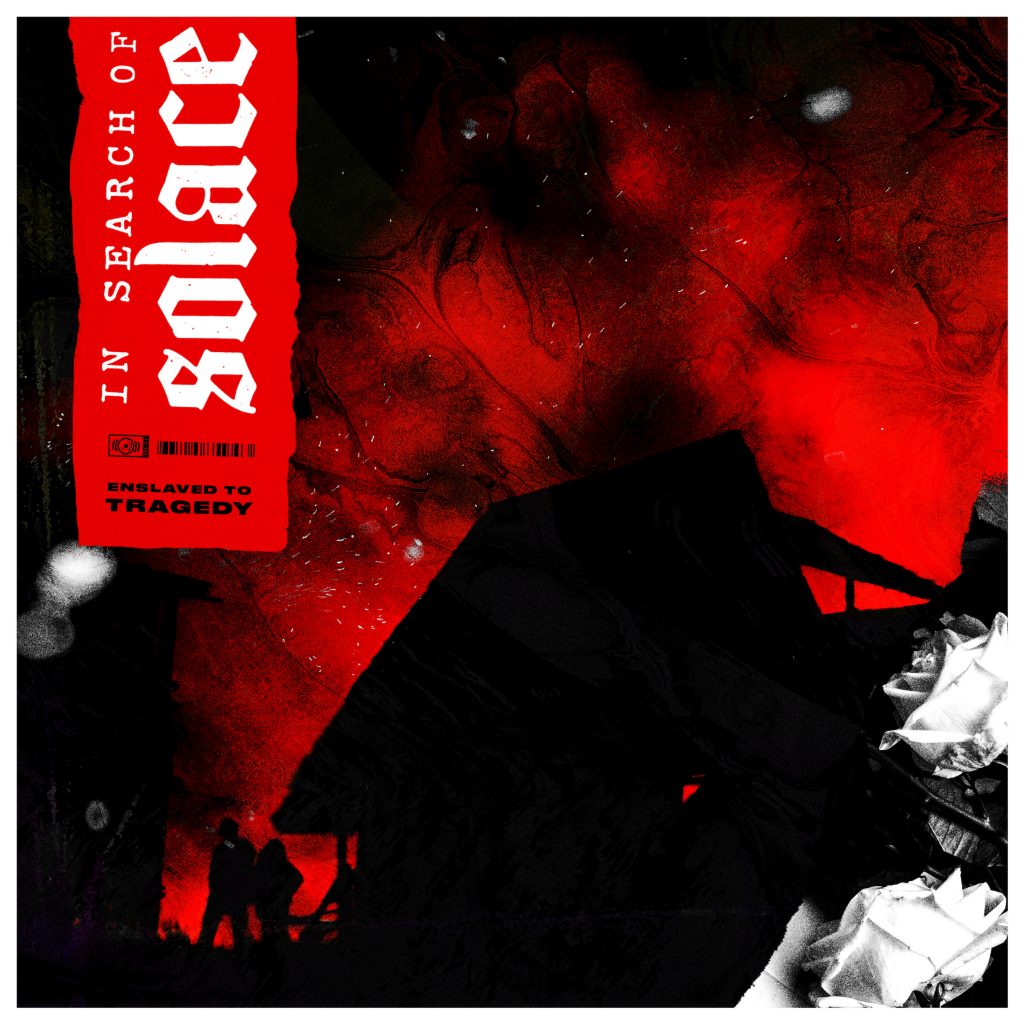