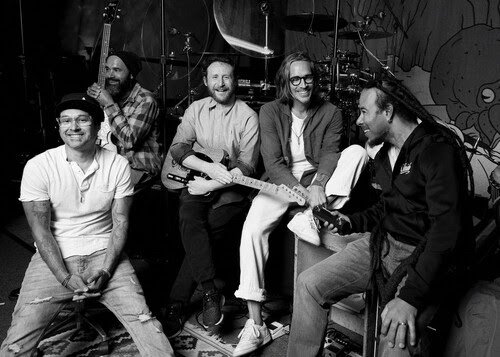 Formed in the early nineties by a group of classmates from California, Incubus has become one of the top alternative metal bands. The most daring mix of alternative rock, post-grunge, heavy metal, funk, jazz and techno.

With eight studio albums, ‘Drive‘ was the single that in 1999 made the California based group gain popularity, and after more than two decades of music, Incubus will be part of the fifth anniversary of Mad Cool Festival.