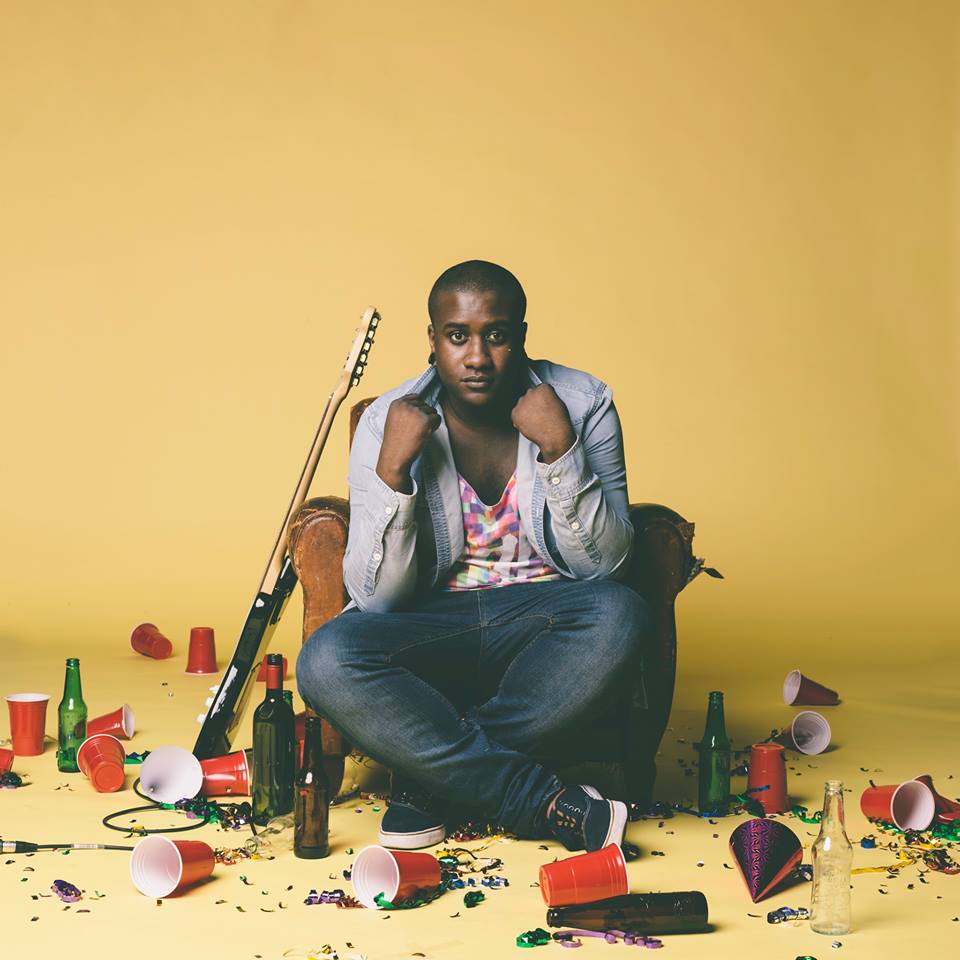 Arthur Walwin: I guess the short answer is ‘when it’s ready’. When I release the album, I want it to be something that my fans love whole-heartedly.

I’m not a fan of albums with filler tracks and interludes for the sake of making up the numbers.

I won’t be happy until I’ve got 10-12 songs that I completely believe in. Getting close though.

RYL: The last song you release is titled “BAD”….What inspired its lyrics?

Arthur Walwin: I think a lot of the time, the people that try and make you feel rubbish about yourself are just doing it because in some strange way it’s making them feel better about themselves.

I’ve met a lot of people with destructive personalities like that and when the relationship’s gone south – they’ll play the victim and make me out to be the ‘bad’ one. I’m part of such a small music scene right now and rumours can travel so fast.

This song basically says that you can say what you want about me, but it won’t phase me one bit.

Arthur Walwin: Anything in life. I’m young, pretty foolish and travel a lot – so a lot of my songs are about different relationships I’ve had and why they’ve not worked as a result of me being pretty foolish or traveling/working a lot.

I always want to remain 100% honest, so maybe when I’m older I’ll write about politics or my decreasing health – but for now, the things the effect me the most are the friendships/relationships that I try to forge and maintain.

RYL:  Do you remember how you wrote “All For You”?

Arthur Walwin: I do! This is actually going back about 5 years now. I had the music for a while and probably re-wrote the lyrics 3 or 4 times. It’s actually quite a sad song.

Because it’s about being incomprehensibly in love with someone and wanting to do anything for them – without really knowing this person.

You meet someone you think is amazing and you have all these expectations, but you realise you’ve just built it up in your head and really, no human can match up to that perfect image you’ve built up.

Arthur Walwin: As I said earlier, I travel a lot. So a good chunk of the lyrics on my new records will have been written on airplanes, Megabuses and the Piccadilly Line.

My iPhone goes everywhere I go and I could probably live with deleting every app besides the Notes and Voice Memo ones.

I’m all about the melody and the hooks, so I’ll have a rough idea of what I want for that – then just begin to spitball a subject and then tweak later.

Arthur Walwin: “My darling, you see how the years have been kind to you. And you are making every word that I’ve learnt impossible to say without thinking of you” – Wisteria Lane Poker Club

Arthur Walwin: One too many nights spent at Facedown – making terrible decisions with terrible people and drinking far too much.

Arthur Walwin: Yes! I’m hitting the road for a short while to play some places that I’ve not reached yet. I’m playing a hometown show in London, then we’re headed to Kent, Swansea, Nottingham. After that I’m headed across the pond for a couple of dates in California – which I couldn’t be more excited about!

Arthur Walwin: By far, my all time favourite show has to be Wembley Arena.

I’m not ashamed to admit I LOVE big stages, big sound and a big crowd. I absolutely relished every second of it. It was also the first time I sung ‘Bad’ live, so they all got to hear it a few weeks before anyone else did.