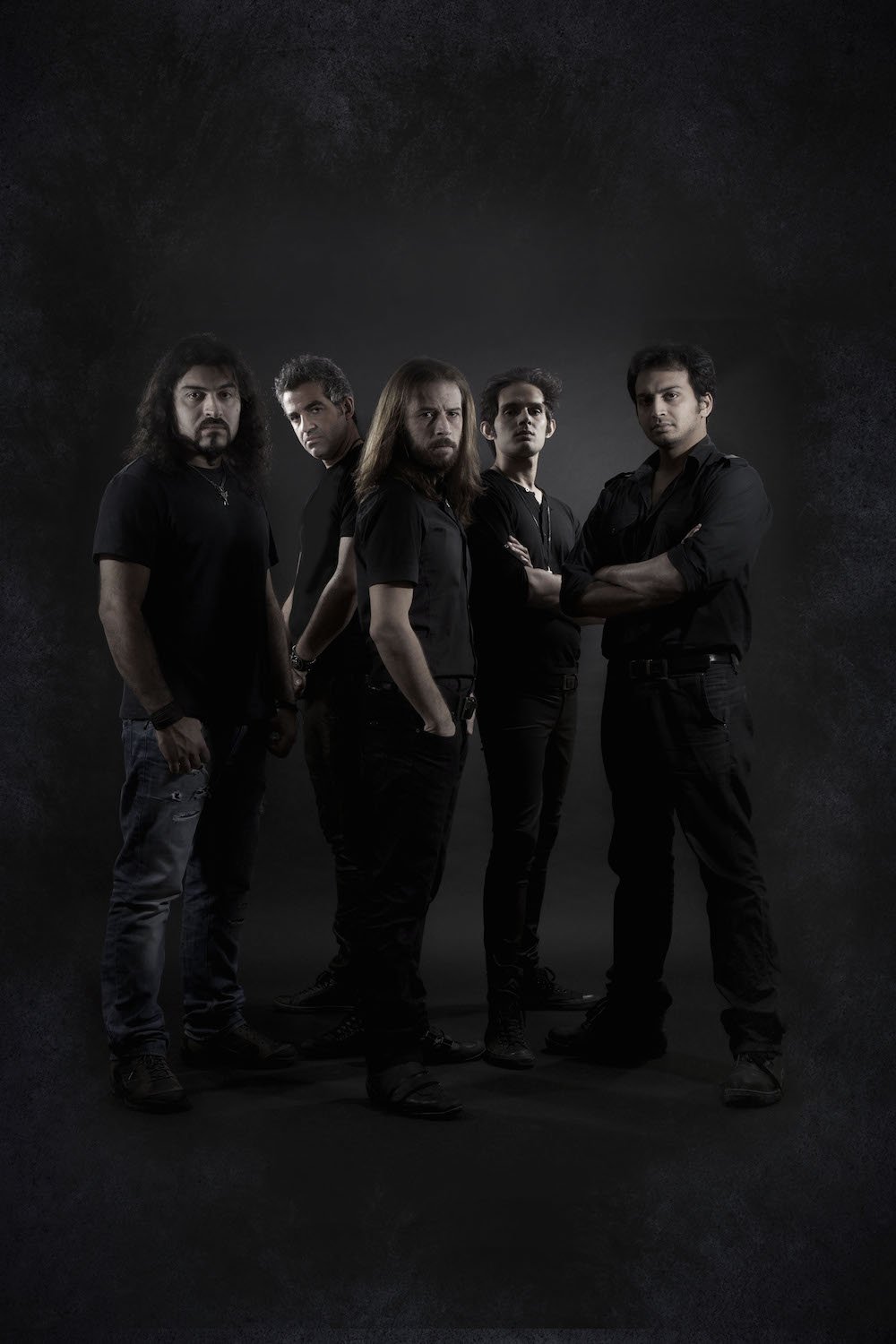 It is going to be pure Heavy Metal, this is the promise of Ascendent (https://www.facebook.com/ascendanttheband/info) while they are talking about their debut album to be released, we hope, this winter.

If you are from Dubai or the Emirates don’t miss their next live performance!!

RYL: You just performed at the Dubai Rock Festival, Great energy! …how was it?

RYL: Which is the song you love to play live?

ASCENDANT: We love to play our original compositions, Tears of his majesty, Dooms day machine, Golden age, false illusion, fog of war.. each song has different energy and different reaction from the crowd

RYL: What inspired the lyrics of “Fog Of War”?

ASCENDANT: Actually a heartbreaking video on youtube that followed a bomb attack in Syria. It shows a little girl in a shocked state after losing all her family, hallucinating and screaming for help. The studio release of the song has her screams in the background.

It still gives me goosebumps everytime I listen to it. 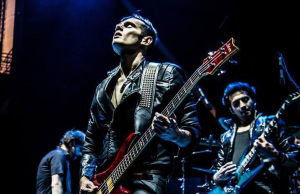 ASCENDANT: It starts with an inspiring concept that anyone might bring to the table. It usually is from our experience, our concerns and things we want to share and talk about.

We develop a story, a scenario and characters around these stories and finally pen down words keeping all these in mind.

RYL: which is the best verse you ever wrote?

ASCENDANT: The best verse in my opinion is from Tears Of His Majesty. The concept of the song is unique and the melody of the verse does complete justice to the character and the story.

RYL: How is the metal scene in Dubai? What it does miss in your opinion?

ASCENDANT: The scene is booming. A lot of bands with great quality are coming up. Is the best it has been since I have been in it. It needs more organization in my opinion.

Commercial support for bands and a platform to launch careers in the industry is important or as you know the bands will eventually fade out. 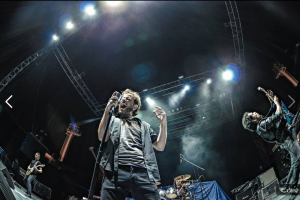 RYL: Your new album will be released at the end of the year, tell us more about it….

ASCENDANT: This is first album, still untitled. The final songs are being finished. All I can say is its very exciting and will be pure Heavy Metal.

RYL: Any project of tour this summer?

ASCENDANT: Nothing planned. The summer plan is to work on new material and finish the album. Most of the touring and gigs will follow the release of the album

RYL: Among all the metal artists that came here in UAE, which was the one that did the most amazing show?

ASCENDANT: So many bands have done great shows in Dubai. The ones that stand out are Testament, In Flames, Iron Maiden and Europe

RYL: Any international acts you have shared the stage with?

ASCENDANT: We had the honor of opening for Europe, Lake Of Tears, Nightmare, Loudblast, Demonic Resurrection, Heavenwood and Nervecell.

RYL: Tell us about “false illusion”, what inspired its lyrics?

ASCENDANT: It is again inspired by the endless suffering that the Arab World has been facing due to continious Wars. We take no political stands in our songs . False Ilusion stresses the fact that no matter what the common people are the ones that suffer.