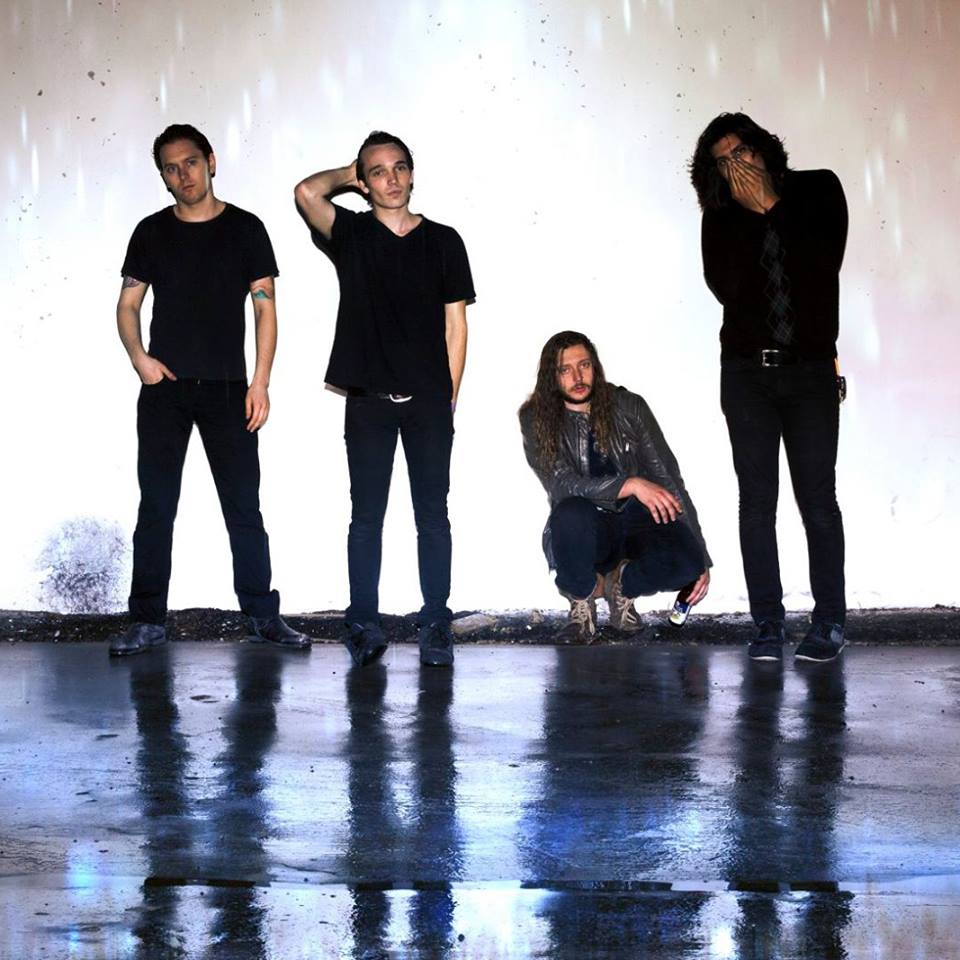 RYL: A new EP is coming soon! Can you please tell us more about it?

This will be our first release through a record label which is very exciting. We we’re really lucky to be put in a studio and allowed the freedom to do what we wanted with this EP.

The songs are a collection of high energy rock and moody soul crushing lyrics. It’s a very short but dynamic album with lyrical topics that touch on everything from love to murder.

We can’t wait get this music out.

Soap was written from the perspective of a type of person that I became a little bit obsessed with. There was a video circulating the internet that showed men disrespecting a women as she traveled through the city alone.

I was shocked when I saw it and became inspired to write about it.

I wanted to put myself in the shoes of one of these men. I tried to understand those actions by exploring the motives and mentality behind them.

There definitely is on this EP. Every song is written from a different perspective which actually makes it quite cohesive. Each one vastly different from the next, but with the similar themes of emotions and skewed morals.

RYL:  Do you remember how the lyrics of “Heroin” have been written?

That song, like many others, started with the guitar melody first. And then the band played it together while I sang whatever came to mind over it.

Real words and sentences mixed with made up words and gibberish. We spend a lot of time in that stage just perfecting the vibe before any real lyrics are written on paper.

The music almost always comes first. The band jams on a melody or a riff and I just sing whatever words come to mind in that moment. And then we spend time elaborating on that until we get a pulse.

RYL: How does LA influences your music?

We like how accessible everything is here. Most bands have to fly in and stay here to do their business (recording, meetings etc.) Its very convenient that we get to sleep in our own beds throughout the whole process. It allows us to stay creative.

The music scene in LA doesn’t really influence our writing or lifestyle. We’re kind of like hermits. We stay away from people and sunlight and do our own thing most of the time.

There’s a lot of great lyrical content we’ve been working on lately that has yet to be released. It’s impossible to pick one verse that I love the most.

We plan on playing all over the US in the coming months. Lots of hometown shows as well.

We’ll be playing support tours as well as our own headlining gigs. It’s gonna be a good time for all.