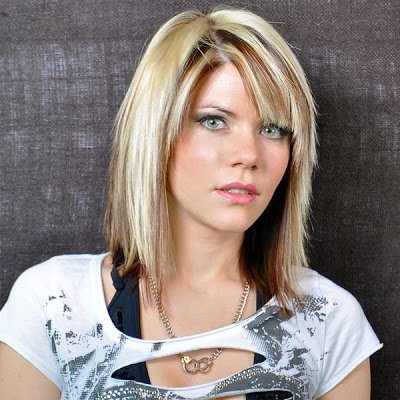 A great interview with Bek Phillips (https://www.facebook.com/bekphillipsmusic) about the meaning of her most famous songs and future projects…..

RYL: How do you write the lyrics of your songs? Is there a specific process?

BEK PHILLIPS: I definitely don’t have a certain formula… I just write lyrics depending on how I feel will best convey the emotion or story I’m trying to tell 🙂 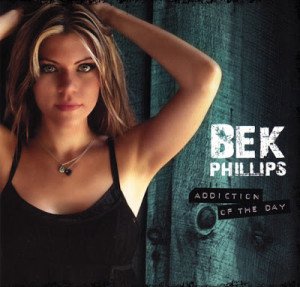 RYL: Tell us everything about the last verse you wrote…when it was? What inspired it?

BEK PHILLIPS: Funny you should ask…it was exactly 45 minutes ago…my buddy Eric came up with an awesome riff on the piano and the verse melody and lyrics just flowed in to my head…I guess I just “hear things” lol 😉 The lyrics were kind of sexy because that’s the emotion I felt from the music.

RYL:  You recently released the single “ I Told You So”, to whom do you dedicate its lyrics?

BEK PHILLIPS: “I Told You So” was actually a song originally written by Jimmy McGorman and Brad Ferquist that Jimmy and I tore apart and “revamped”. I re-wrote the chorus and the bridge and changed a few lyrics and the melody of the verse and it became an entirely different song…I was channeling my ex..but as far as the boys you’d have to ask them 😉

RYL: Are you going to release a new album very soon?

BEK PHILLIPS: I have so many new songs…so I hope so. 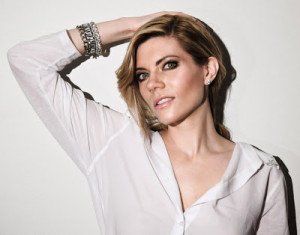 RYL:  How did you write the song “Blink”?

BEK PHILLIPS: I actually wrote that song with my boyfriend Kurt. He had come up with this melody on the keyboard and I just started singing along to it…I brought the song to my producer Jimmy McGorman and he made a few tweaks and then we recorded it!

RYL: Looking to  the ITunes charts, the song most loved by your fans is “Addiction of the Day,” released in 2007. Why in your opinion?

BEK PHILLIPS: I love that tune….it’s probably because I didn’t write that one hahaha, just kidding…I think that song is just an eternal rock song and my vocals shine on that kind of song.

RYL: You have recently contributed to the release of the song “NYC” with Luke McMaster. How did it go? Tell us some behind the scenes…

BEK PHILLIPS: I had worked with Luke McMaster while singing backup on Jim Brickman’s Celebration of the 70’s TV Special…Luke and I did a duet together at the concert and our voices blended beautifully, so I was beyond stoked when he thought of me for the “NY City” tune….I thought it was an absolute smash when he showed it me and I hope I can do some more music with him in the future!

RYL: Who gave you the best advice for your career? Are you still following it?

BEK PHILLIPS: It was actually something Mark Baxter said in a YouTube video, if you would believe that, and it was to stay true to yourself and don’t try to please everyone with your music. I would say I’m following that advice now more then ever 🙂

BEK PHILLIPS: As soon as I get this new album out…that will be next on the agenda! 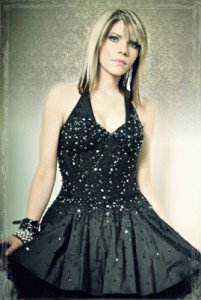